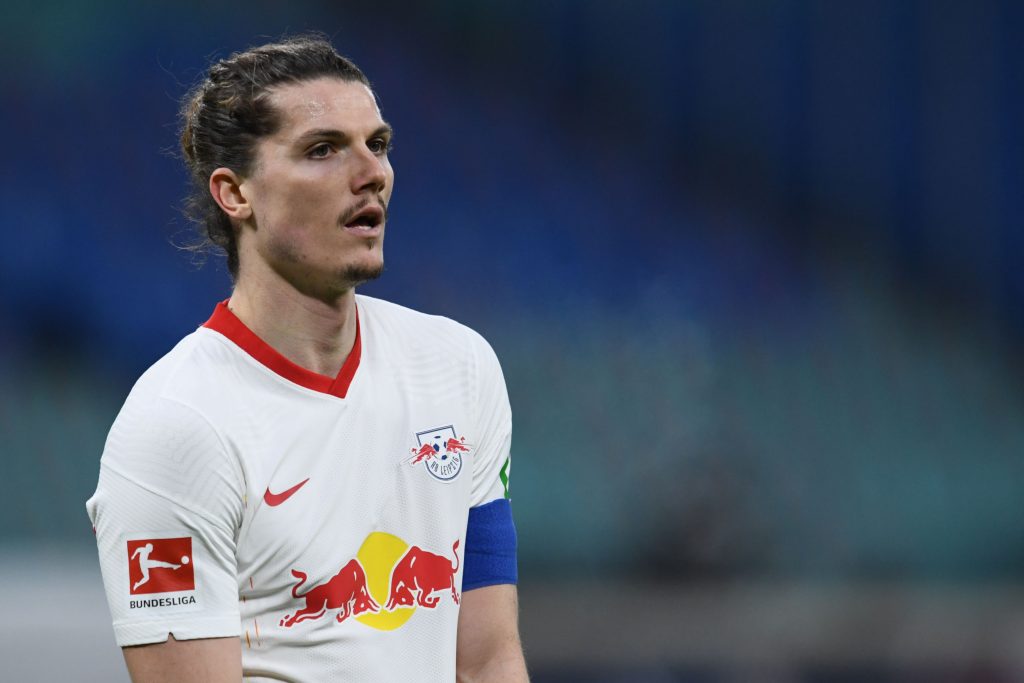 Tottenham have been linked with the RB Leipzig midfielder Marcel Sabitzer recently and the German club have now hinted that the Premier League side’s interest in the 26-year-old is genuine.

According to Standard Sport, a move for Marcel Sabitzer would depend on Dele Alli’s future at Tottenham.

The 24-year-old England international has fallen down the pecking order at the London club and he has been linked with a move away from Tottenham in January.

If Alli decides to move on, Sabitzer could prove to be a superb alternative.

When asked about Tottenham’s interest in the player, RB Leipzig’s sporting director Markus Krosche said: “As I said, he has made a great development. It goes without saying that other clubs also notice this.”

The 26-year-old midfielder will add defensive cover, drive and goals to the Tottenham midfield.

Furthermore, his ability to play in a number of positions across the midfield will be an added bonus for Jose Mourinho.

The midfielder has 18 months left on his contract with the German outfit and talks over an extension is unlikely to begin until after the transfer window.

It will be interesting to see if Tottenham can convince the German side to cash in on the midfielder next month with a lucrative offer.

According to journalist Nicolo Schira, the Premier League side have already offered Marcel Sabitzer a contract until 2025 and Daniel Levy is all set to open talks with his club regarding a transfer.

#Tottenham wants to sign Marcel #Sabitzer, who is the first choice of #Spurs as a midfielder. #Leipzig’s playmaker (his contract expires in 2022) wants to make the move to London. #THFC have offered to him a contract until 2025. Levy will open talks with RB to reach an agreement