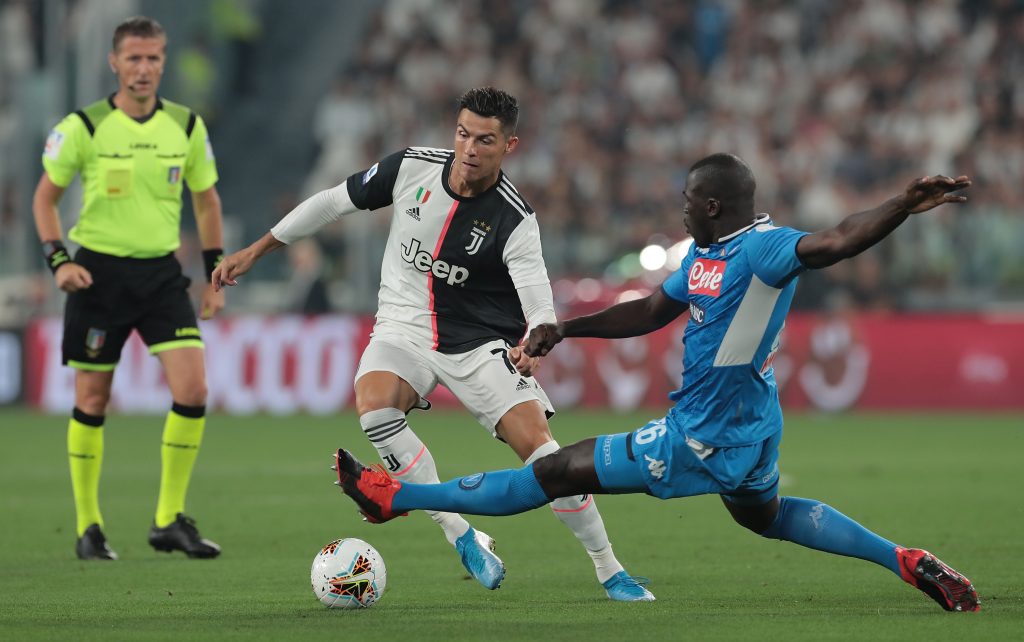 Napoli star Kalidou Koulibaly has been linked with quite a few Premier League clubs already.

The latest club linked with a move for the 28-year-old is Tottenham. As per Il Mattino (via Sportwitness), Jose Mourinho’s side are insistent on signing the world-class centre back.

Spurs are set to be without Vertonghen next season and their interest in signing a centre back is hardly surprising. However, Koulibaly might be out of their price range.

The Londoners are expected to have a limited transfer budget this summer and Koulibaly is valued at around €70m-80m based on various reports.

The report claims that even if Spurs manage to convince Koulibaly to join them, the transfer is not just dependent on the player.

The defender’s suitors will have to pay Napoli’s asking price and Koulibaly’s wages.

There is no doubt that Koulibaly would be a sensational signing for Spurs and he would improve them immensely.

However, it seems unlikely right now. Spurs have faced massive losses due to the current health crisis and a big-money transfer would be very surprising.

Furthermore, Levy is not known to spend big on players unless there is a major sale.

Koulibaly has been linked with Manchester United, Liverpool and Newcastle as well.