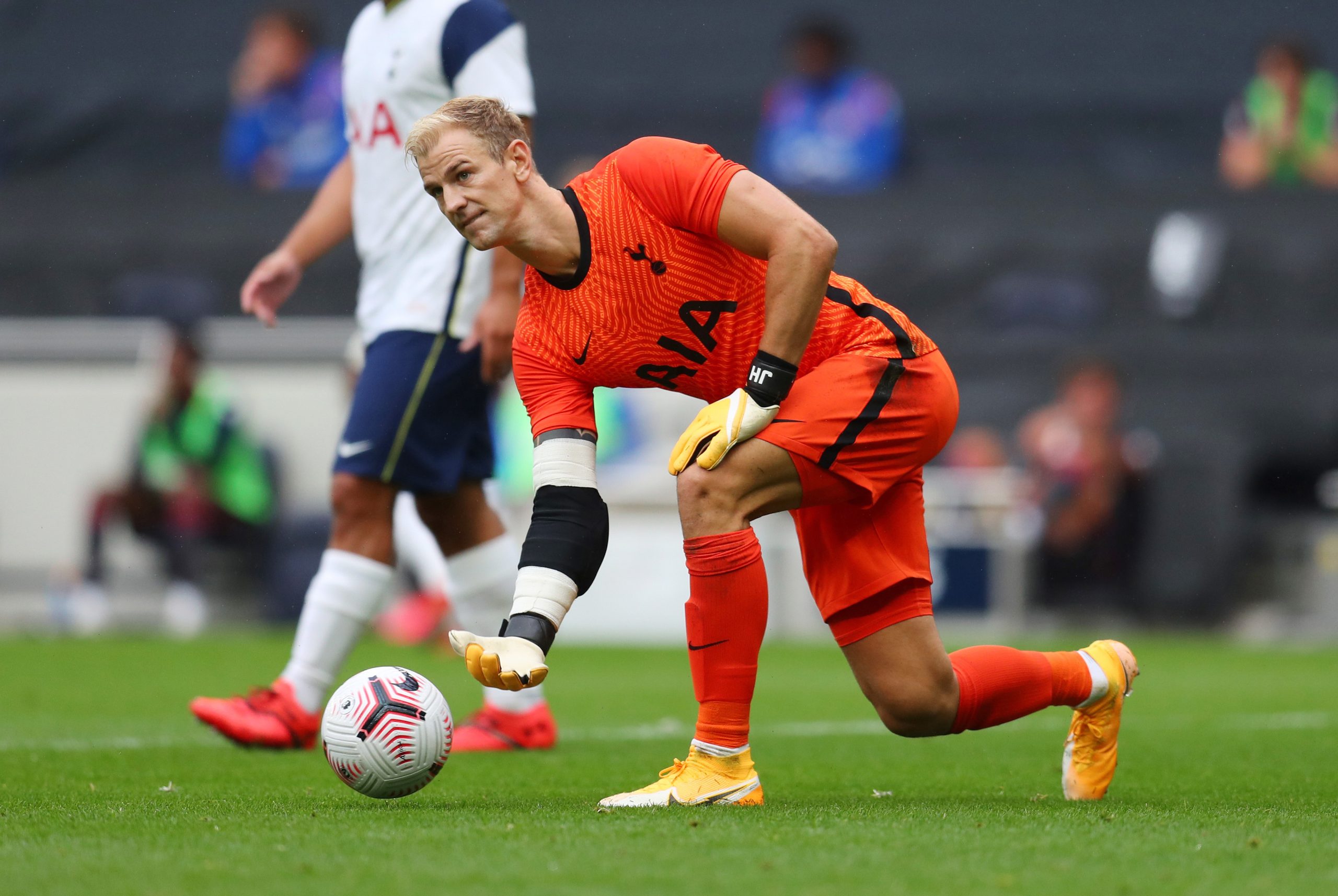 English Premier League leaders Tottenham Hotspur will look to finish top of their Europa League group when they host Belgian side Royal Antwerp tonight, and a tough clash should be expected as both sides do battle for the top spot.

With some of the biggest teams in Europe dropping down to the Europa League last-32 after finishing third in their Champions League groups, Spurs will be keen to avoid being drawn against one of the bigwigs, and it’s why beating Antwerp is a must.

The Belgian side ran out 1-0 winners when both teams met in October and will likely pose a huge threat again as they look to hold on to their position as Group J leaders.

Tottenham manager Jose Mourinho has always named a second-string side for his side’s Europa League campaign, and that isn’t expected to change despite what is at stake.

Erik Lamela is unavailable for selection due to a recurring thigh issue, and while Tanguy Ndombele is a doubt having missed Sunday’s Premier League game against Arsenal through injury, he is back in training and could be available if needed.

Serge Aurier picked up a problem ahead of weekend’s clash and won’t be featuring tomorrow after playing through the North London derby in pain.

Pierre Emile-Hojbjerg is set to be handed a deserved rest having played a lot of games since the season started, and that should hand the fringe midfielders a chance to feature tomorrow and prove themselves to Mourinho.

Antwerp will be without the injured duo of Matheus and Sander Coopman for the clash, but they have a strong squad to pick a team from.