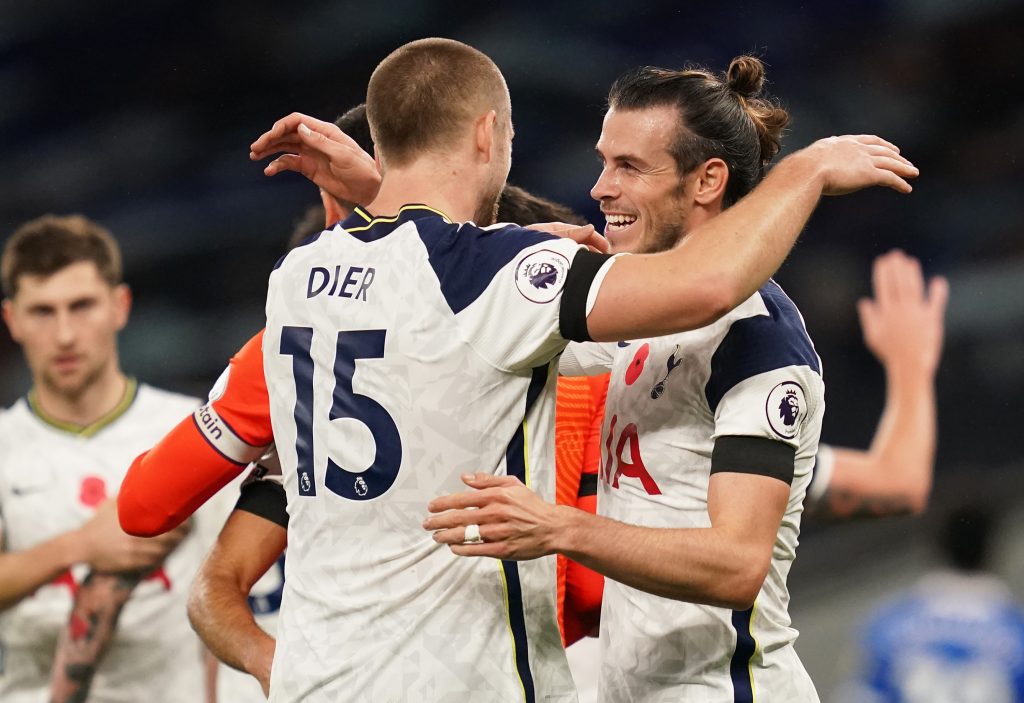 English Premier League leaders Tottenham Hotspur host Bulgarian outfit Ludogorets Razgrad in the second half of their Europa League group campaign on Thursday, and they will look to maintain their narrow lead in Group J with a win. You can watch this plus all other Europa League games live online.

Spurs currently top their Europa League group with two wins and a draw with only a superior goal difference separating them from both Antwerp and LASK, and manager Jose Mourinho will hope his second-string team can get the job done against the minnows.

Tottenham secured a 3-1 win when both teams met earlier this month, and they are favourites to bag all three points again tomorrow night.

The visitors are bottom of the Europa League Group J after losing all of their three games so far, and not many will tip them to shock Spurs in North London.

Spurs centre-back Toby Alderweireld will be unavailable for selection due to the injury he sustained in the closing stages of last weekend’s victory over Manchester City and he is expected to miss their next Premier League match against Chelsea as well.

Matt Doherty is also unavailable after testing positive for coronavirus ahead of the international break, while Erik Lamela and Harry Winks will both be assessed in the coming hours to determine if they can feature against the Bulgarians.

Japhet Tanganga is also a doubt for the matchday squad while Joe Rodon didn’t make Tottenham’s Europa League squad having joined them after the squad list was submitted.

Ludogorets will be without injured duo Higinio and Wanderson, but they have plenty of other options to choose from in their bid to name a strong squad for the clash.