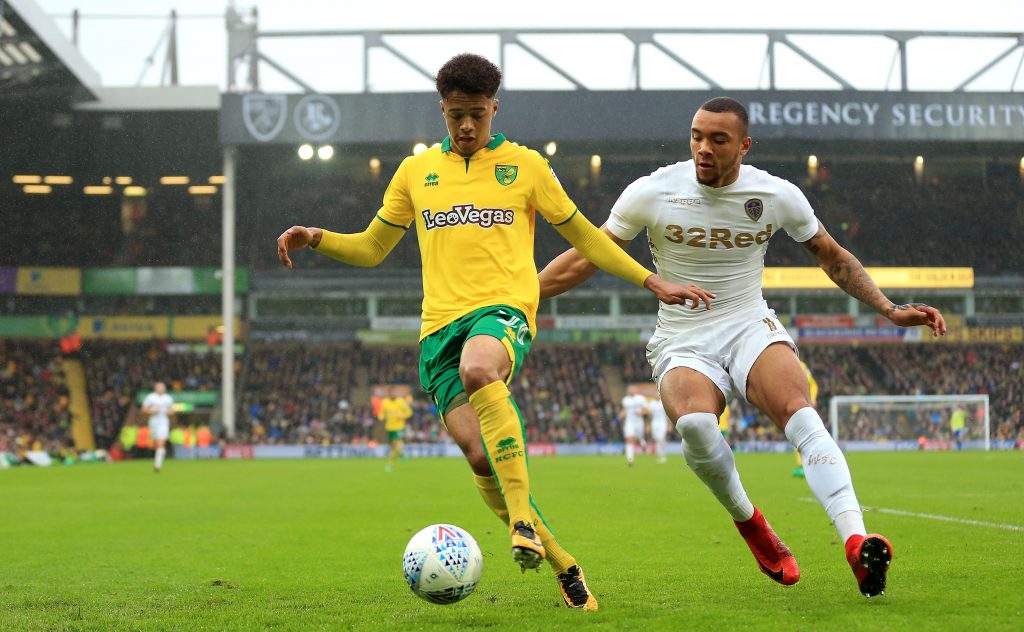 According to 90min. Newcastle United are interested in signing Jamal Lewis for Norwich City in the summer transfer window.

It has been reported that Lewis is among a number of British players who are of interest to Newcastle’s prospective new owners, Saudi Arabia’s Public Investment Fund.

Newcastle’s reported interest in Lewis means that Tottenham are facing competition for the 22-year-old left-back.

According to Bild, Tottenham head coach Jose Mourinho wants to bring the youngster to Tottenham Hotspur Stadium this summer.

According to WhoScored, Lewis has made 16 starts and three substitute appearances in the Premier League for Norwich so far this season, scoring one goal in the process.

During the 2018-19 campaign, the youngster provided four assists in 42 Championship matches for the Canaries, according to WhoScored.

Lewis made 19 starts and three substitute appearances in the Championship for the Canaries during the 2017-18 campaign, according to WhoScored.

Lewis – described by his Norwich manager Daniel Farke as “top class” in The Pink Un in February 2020 – is a very good and talented young left-back who would make Newcastle or Tottenham better, not just for now, but in the long run as well.