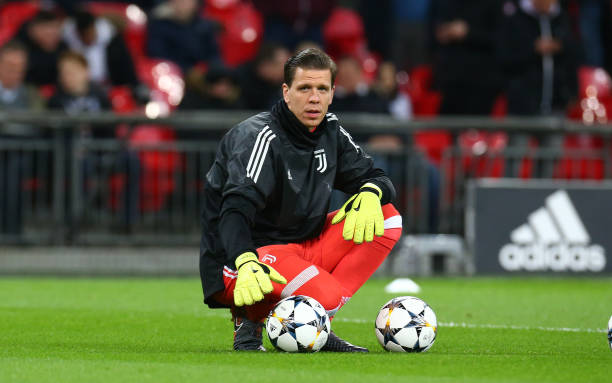 Tottenham Hotspur kicked off their pre-season preparations on an impressive note on Sunday, securing a 3-2 victory over Juventus in the International Champions Cup.

Erik Lamela, Lucas Moura and Harry Kane all got on the scoresheet for Mauricio Pochettino’s men, and the late effort from the England international caught the attention of everyone.

With Juventus goalie Wojciech Szczęsny well far off his line, Kane took his chances, aiming at goal from the half-way line and his effort beat the former Arsenal man with ease.

Given the rivalry between Spurs and the Gunners, and the Pole’s past history with Tottenham, a lot of Lilywhite fans have taken to Twitter to mock him.

Here is how some of them reacted to Kane’s brilliant effort against Szczęsny:

Can’t wait for another Szczęsny “it happened again” video! ??

How many times did you get embarrassed in front of your goal today, Szczesny? pic.twitter.com/VCRNhb9NeJ

Yep, it’s happened again…. a Gooner keeper flapping at nothing but air when being beaten by a shot from the halfway line

The Juve star never missed a chance to taunt Arsenal during his days in North London and even after leaving.

The former Gunners goalie took the piss out of Tottenham after a last-day meltdown at Newcastle United in the 2015-16 campaign, while he also didn’t hesitate to aim a jibe at Spurs supporters after Juve’s second-leg victory over them in the last-16 of the Champions League in 2017-18.