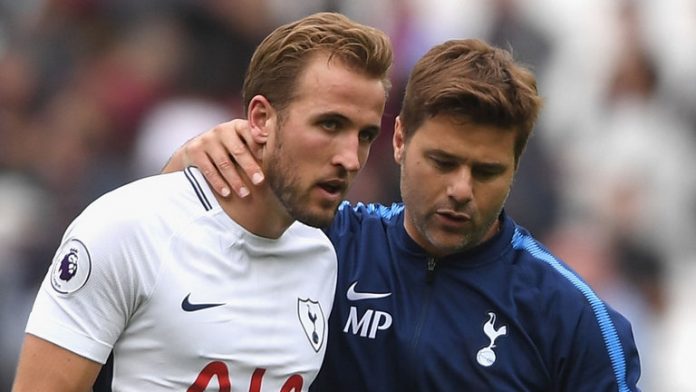 Tottenham Hotspur begin life at their new stadium on Wednesday eager to get off to a winning start against Crystal Palace.

Spurs are without a win in their last five Premier League matches and desperately need three points to keep themselves in the mix for a top four finish.

The home side head into the game fourth in the table, two points behind Arsenal with seven fixtures remaining this season.

Spurs will be without Eric Dier, Serge Aurier, Erik Lamela and Fernando Llorente for the game, but Harry Winks will return to the matchday squad after resuming training following a hip problem.

Palace boss Roy Hodgson has almost a full squad to choose from, with defender Mamadou Sakho the only absentee as he continues his recovery from knee surgery.

Spurs have won their last seven Premier League meetings with Palace, six of them by a 1-0 scoreline, and they are big favourites with bet365 to enhance that record this evening.

Pochettino’s side are aiming to complete the double over Palace, having triumphed 1-0 at Selhurst Park earlier in the season.

Juan Foyth headed home from close range in the 66th minute to secure the victory in a game Spurs controlled for much of the 90 minutes.

Palace are winless in their last six away league games against Spurs, drawing two and losing four, and have failed to score in their last five.

Their last league win at Spurs was back in November 1997, with a Neil Shipperley goal proving to be the difference between the two sides.

The match is an historic occasion, with Spurs becoming the first club to play a home game at two different stadiums within a single Premier League season.

They will undoubtedly be glad to see the back of Wembley, despite losing just two of their last 10 league games at their temporary home.

Spurs will need to improve on a poor recent record in London derby matches, having won just one of their last four league games against teams from the capital.

However, Palace’s only away London derby win this season was at Fulham on the opening weekend and it is difficult to imagine them upsetting the party this evening.

The game could be a momentous one for Harry Kane, with the Spurs striker needing just two more goals to beat Jermain Defoe’s tally of 60 home goals for the club.

Spurs have gone off the boil in the last few weeks, but they are strongly fancied to return to winning ways on Wednesday.