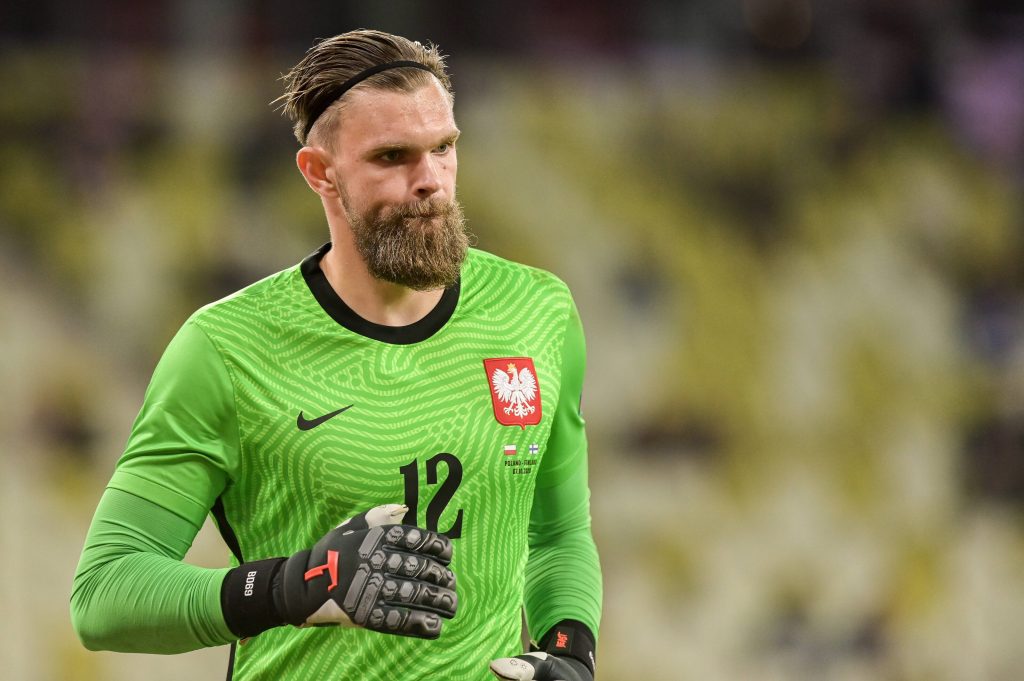 The 23-year-old has been with the Serie A outfit since 2016 and has established himself as the first-choice goalkeeper over the past couple of seasons.

He still has two years left on his contract, but reports claim that Fiorentina would be willing to sell him for a fee of around €15 million this summer.

The Hammers are interested in landing his services, but they could be rivalled by Spurs with a ‘whisper of interest’ from sporting director Fabio Paratici.

The Hammers are looking for a long-term replacement for Lukasz Fabianski, but the same could be said for their London rivals.

Hugo Lloris has one year left on his contract with Spurs, and it is unclear whether the Frenchman will extend his stay with the club.

Dragowski had a save percentage of 63.3 percent in Serie A last season and was only ranked 17th among keepers with 10 or more starts.

His statistics are not extraordinary, and it could be partly because the Florence club had the sixth-best defence in the division.

There are positives with Dragowski’s aerial presence at 191cm. He kept out two of the 10 penalties against him in Serie A last season.

The Hammers are keen to lure the Poland international, but Paratici could yet hamper their prospects with his rich Italian football experience.

The 48-year-old spent 11 years as sporting director at Juventus and most recently sanctioned a deal for Federico Chiesa from Fiorentina.

He should have a good relationship with La Viola, which could boost Spurs’ prospects of signing Dragowski ahead of their Premier League rivals.