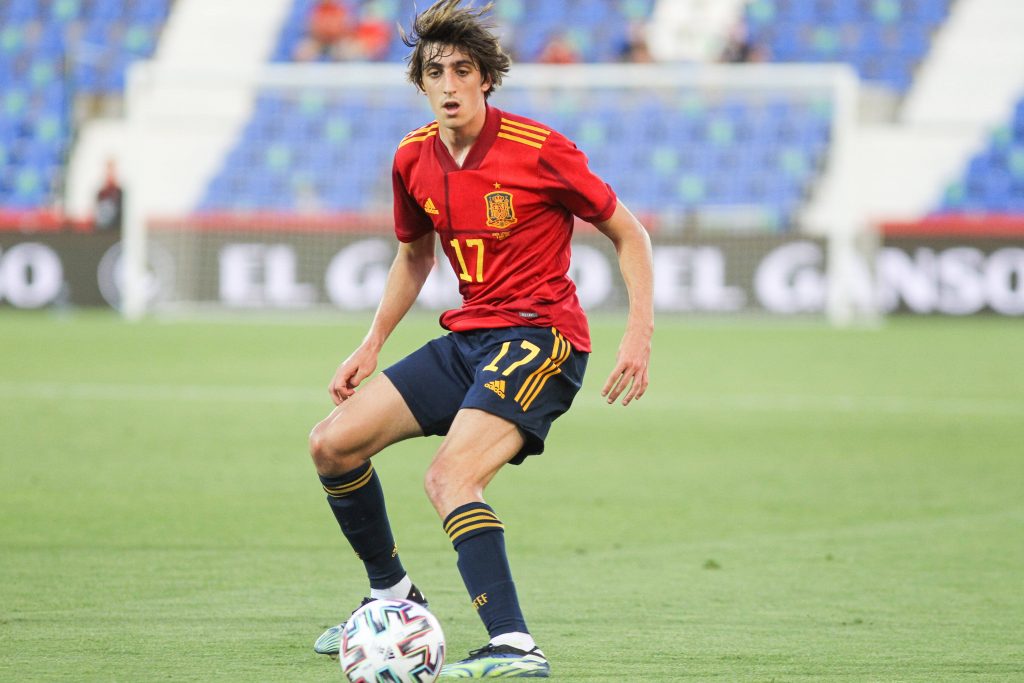 Gil has been at Sevilla since the age of 11, arriving in the academy in 2012.

He spent six years in the youth teams and one season in the reserves before earning his first appearance for the senior team in January 2019. 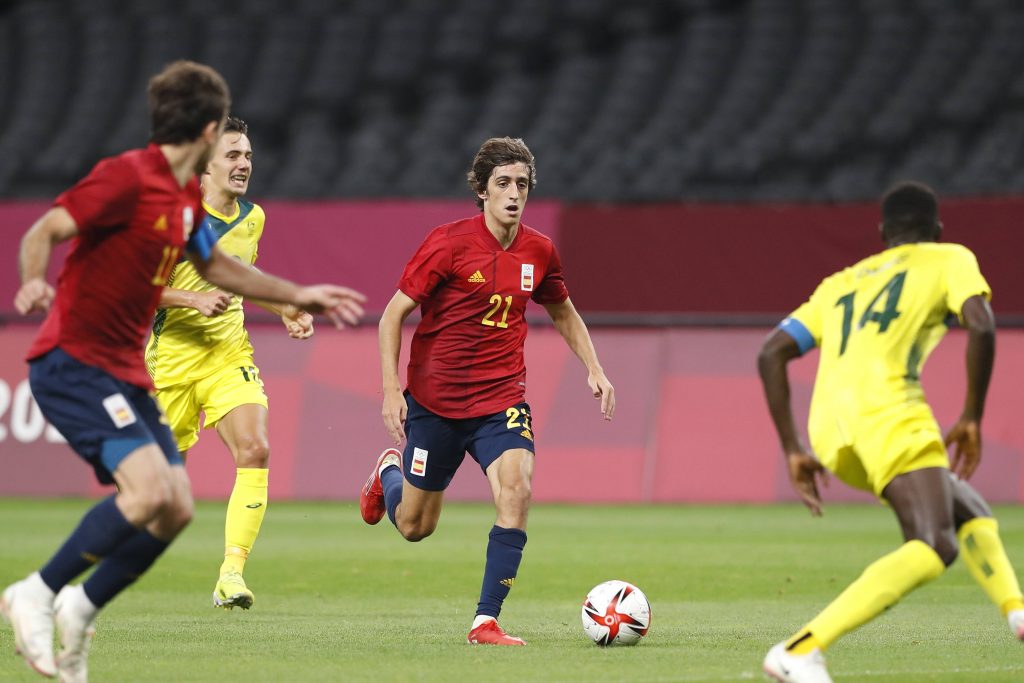 The 20-year-old has spent the majority of the last two seasons out on loan at Leganes and Eibar.

It was at the latter where he caught the eye, scoring four and assisting three for the bottom-placed side.

This form has earned him three caps for the Spain national team and a place in Luis Enrique’s preliminary squad for the European Championships.

Now he has completed his much-anticipated move to Tottenham, as confirmed by the club on Twitter.

The fee is believed to be worth €25 million, with winger Erik Lamela heading in the other direction.

He becomes their second signing of the summer, following the announcement of Atalanta goalkeeper Pierluigi Gollini on loan.

The Spaniard plays predominantly on the left wing but can also play as an attacking midfielder or on the right.

It is unlikely that he will get much game time in his preferred position, given that South Korean star Heung-min Son already occupies that spot.

There isn’t much room for change in Spurs’ front three. Son is their best winger by some distance, while Harry Kane is a nailed-on starter through the middle when fit – although he has been heavily linked with a transfer this summer.

Gil’s best chance at starting will come on the right-wing. He will be competing with Brazil international Lucas Moura and former PSV Eindhoven man Steven Bergwijn.

As for Lamela, he leaves Tottenham after eight years in north London.

He was brought in from Roma for an estimated £30m back in 2013 to replace star man Gareth Bale, who had been sold to Real Madrid for a then-world record fee. 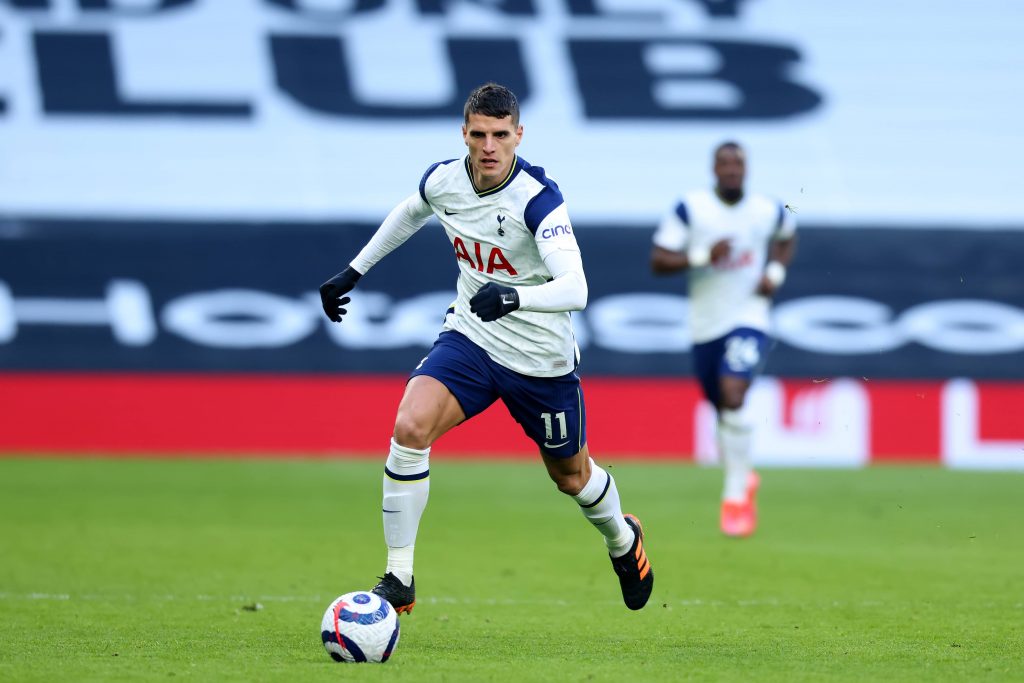 His career at the Lilywhites was respectable, but he never reached the heights expected of him.

The highlight of his Spurs career would be his incredible rabona goal against Arsenal in last March’s North London Derby against bitter rivals Arsenal.

The strike was later voted as the Premier League’s Goal of the Season.