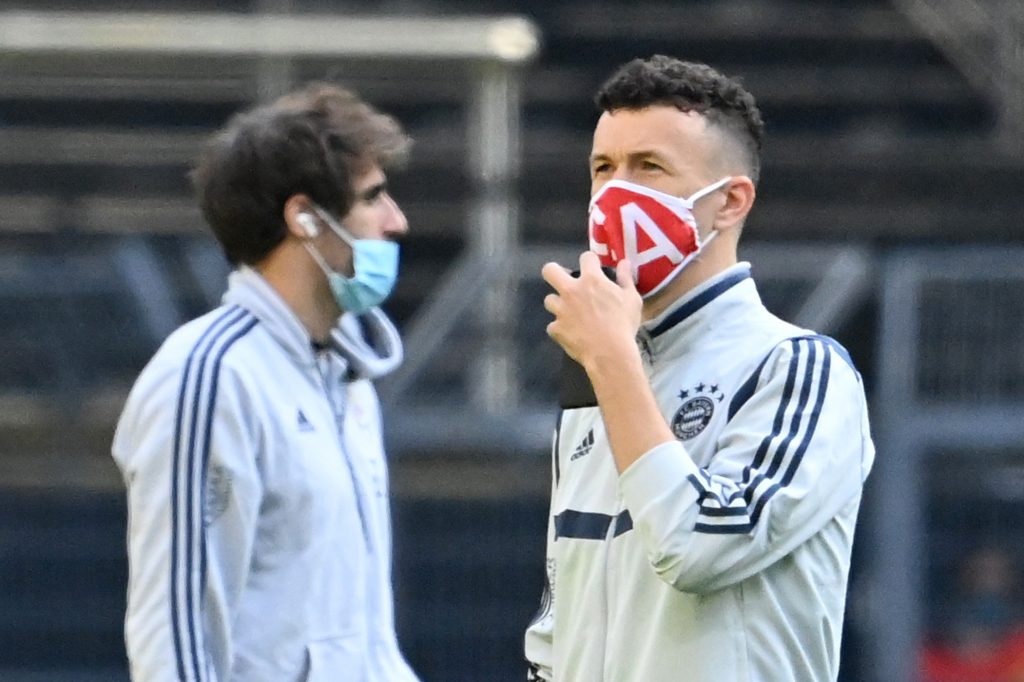 Tottenham are interested in signing the Inter Milan winger Ivan Perisic at the end of this season.

Perisic is currently on loan at Bayern Munich and he has managed to impress in the Bundesliga.

The Bavarian giants have an option to sign him permanently, but they are not willing to match Inter Milan’s €20m asking price. Apparently, they are prepared to offer half of that amount.

The report from FcIN adds that Spurs have now spoken to the player’s agent regarding a transfer.

Jose Mourinho is a long-term admirer of the 31-year-old and it will be interesting to see if he can get his hands on the player this time.

The Portuguese manager wanted to sign Perisic during his time as the Manchester United boss as well. However, the Red Devils did not manage to bring the winger to Old Trafford.

Perisic could prove to be a solid signing for Spurs this summer for a reasonable price. Despite his age, he could be a valuable squad player for Mourinho.

The hardworking 88-cap Croatian international would add pace, work rate, goals, and experience to the team.

Perisic has six goals to his name this season in 29 appearances.

Tottenham cannot spend freely this summer due to budget restrictions and they need to hunt for bargain signings like this in order to improve their squad.