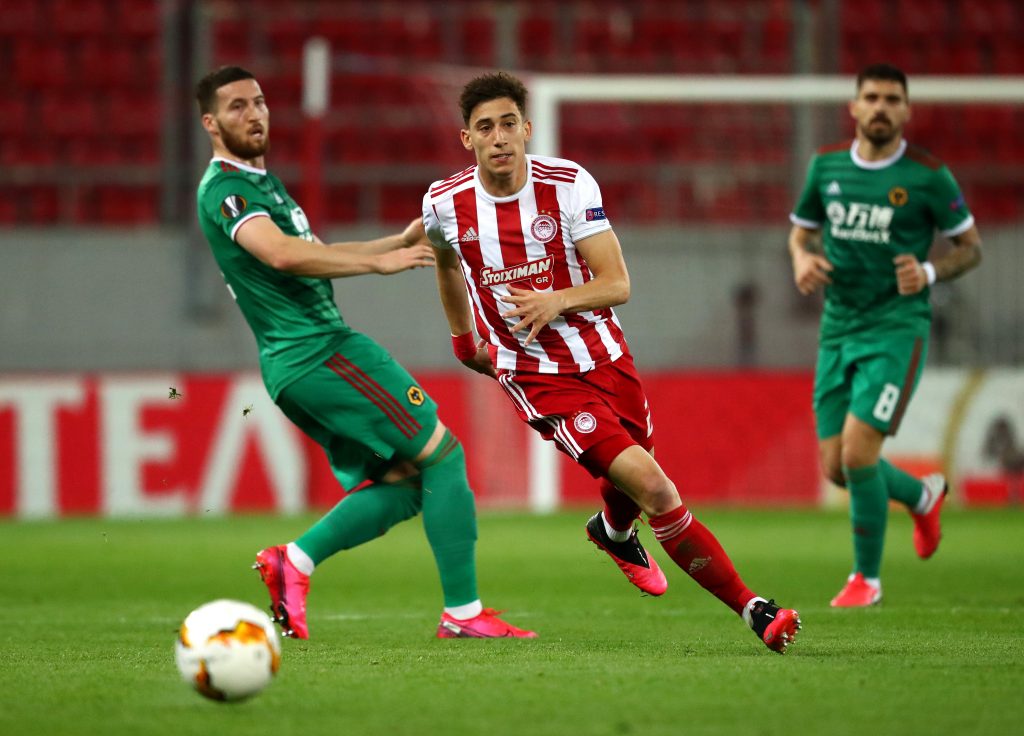 Tottenham have been linked with a move for Kostas Tsimikas this summer.

As per reports from Greece (translated by Football London), the Premier League side have been handed a boost in their pursuit of the 23-year-old defender.

Apparently, Porto were the frontrunners to sign the player but they have now pulled out of the chase.

It will be interesting to see if Spurs can capitalize and seal the transfer now.

They need a quality left back before the start of the next season and Tsimikas would be a good signing for them.

The left-back would be an upgrade on the likes of Ben Davies. Also, he could replace Danny Rose when he moves on at the end of this season.

Rose is on loan at Newcastle and he is expected to leave Spurs permanently in the summer.

Tsimikas is highly rated across Europe and he will add a new dimension to Tottenham’s play.

Apart from his defensive qualities, the 23-year-old is a threat in the other end of the pitch as well.

Tsimikas is an excellent crosser of the ball and his arrival will provide more services for the likes of Kane, Son etc.

The asking price is thought to be around £22m and Spurs should be able to afford that without any problems.