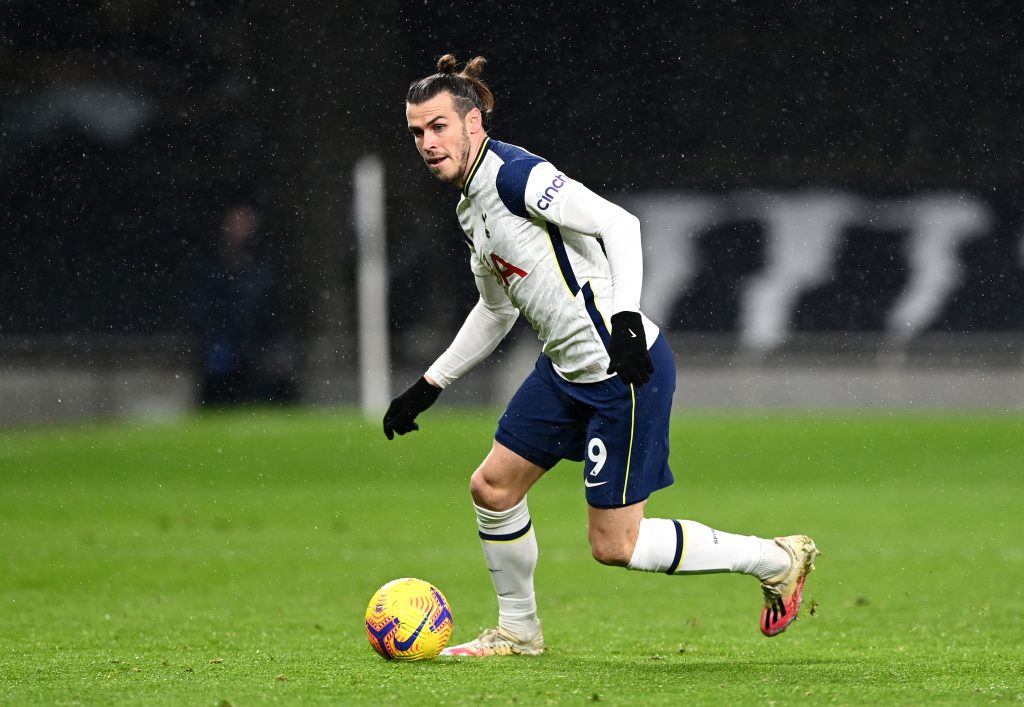 Tottenham Hotspur manager Jose Mourinho has urged Gareth Bale to prove his quality during Harry Kane’s absence from the team.

Kane suffered injuries to both ankles as Spurs lost 3-1 at home to Liverpool on Thursday, opening the door for Bale to secure more game time.

He has started just once for Spurs in the Premier League, but did complete 90 minutes at Wycombe Wanderers in the FA Cup earlier this week.

“Harry Kane is Harry Kane, you know,” Mourinho said at his press conference for Sunday’s game against Brighton & Hove Albion.

“There are players in some teams, that are not replaceable. And, of course, when you lose a player of Harry’s quality and dimension, the other guys have to step up.

“Bale played 90 minutes in the FA Cup. Of course, that for him is a big impact, to play 90 minutes. So it was impossible to be fresh to play a lot against Liverpool.

“But it is a crucial moment for him, he is feeling better and better, and hopefully he can help us.”

Bale has struggled to produce his best form since returning to Spurs on loan from Real Madrid, but Kane’s absence should give him the chance to shine.

Many pundits have questioned the 31-year-old’s desire, and the next few weeks will highlight whether he still has the appetite to perform at the highest level.

Spurs are currently sixth in the Premier League and desperately need other players to step up now Kane is on the sidelines.

With four Champions League winners medals to his name Bale is a quality performer, and Spurs now desperately need him to demonstrate his talent.