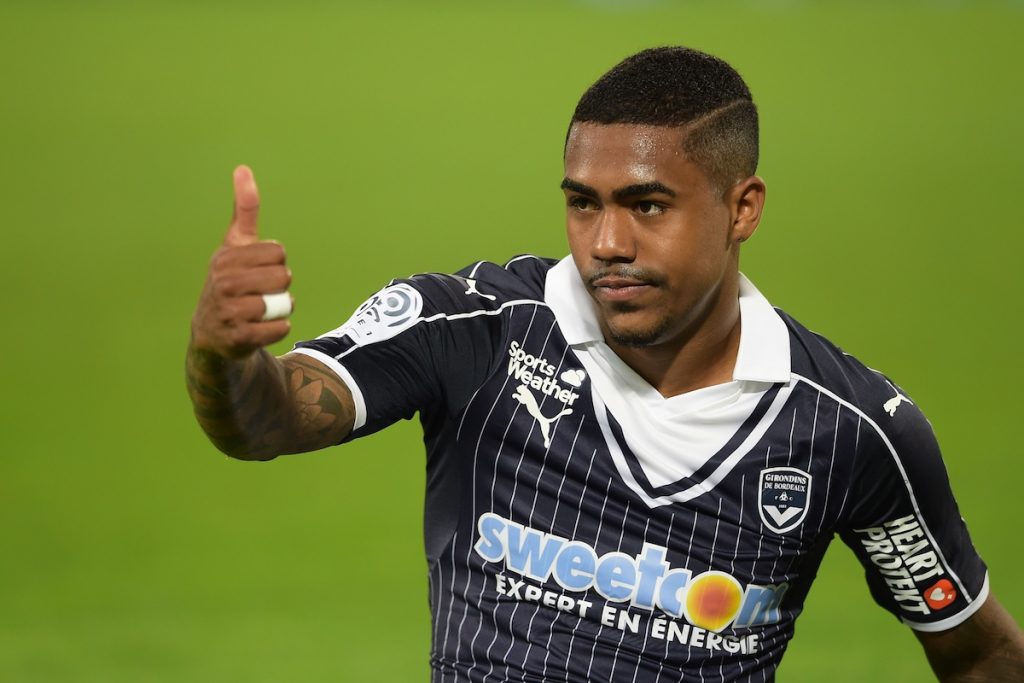 The Bordeaux star has been linked with the likes of Arsenal and Manchester United but Brazilian outlet UOL claims that Spurs are set to win the race for his signature.

Apparently, an agreement has been reached between the two clubs and the Londoners will pay around €40 million for the player. Bordeaux will receive a further €10 million in bonuses.

The report from UOL claims that Malcom’s representatives met with Pochettino earlier this week and the Argentine made quite an impression. Apparently, Pochettino has promised to develop the Brazilian into a leading European star within three years.

It will be interesting to see whether Malcom joins Spurs in January now. UOL claim that the player could be signed and then loaned back to Bordeaux for the rest of the season.

Malcom is expected to sign a long-term deal with Tottenham for around 5-6 years.

The 20-year-old will add much-needed pace and flair to Tottenham’s attack. Someone of his talent could finally take Spurs to the next level and help them compete with Chelsea and City for the title.