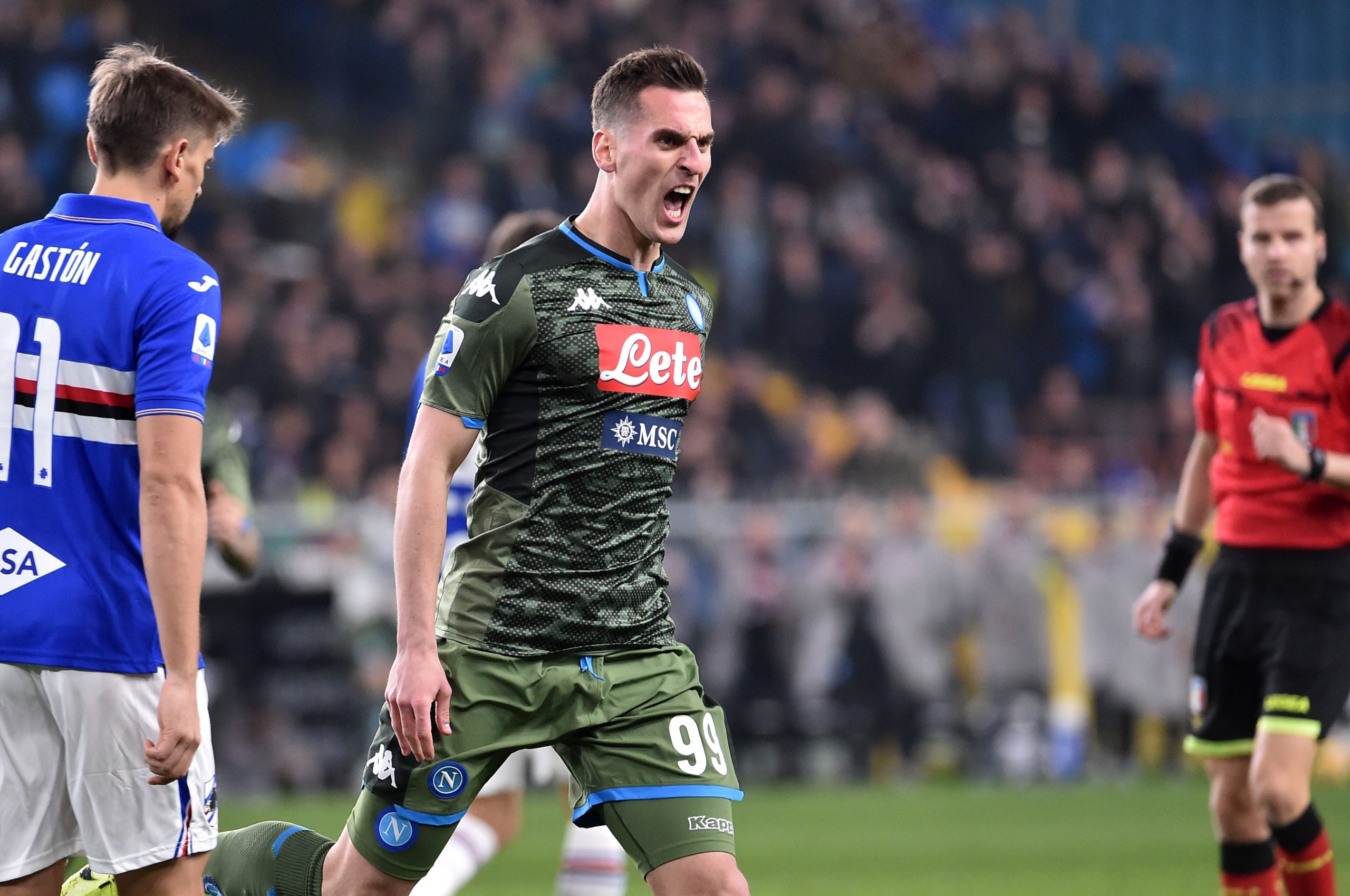 Tottenham have been linked with the Napoli striker Arkadiusz Milik for a while now and it seems that they have not given up on the chase yet.

As per reports (h/t Sportwitness), the Londoners are currently leading the chase to sign the striker this summer. Apparently, the player is looking for wages of around €5m a season.

It is no secret that Jose Mourinho needs to improve his attacking options and signing a quality striker should be a top priority for the Spurs boss.

Milik would be a quality alternative to Harry Kane next year. The England star missed a lot of games through injury last year and Spurs failed to replace his goals. Milik could solve that problem for them next season.

However, it remains to be seen whether the player is willing to accept such a role. Kane will always be the first choice striker for Spurs and Milik might need assurances of regular game time.

It will be interesting to see what Milik decides this summer.

The 26-year-old has 14 goals to his name this season despite not being a regular starter. In theory, he would be the perfect fit for Spurs. Also, he has one year left on his deal and he is unlikely to cost a lot.