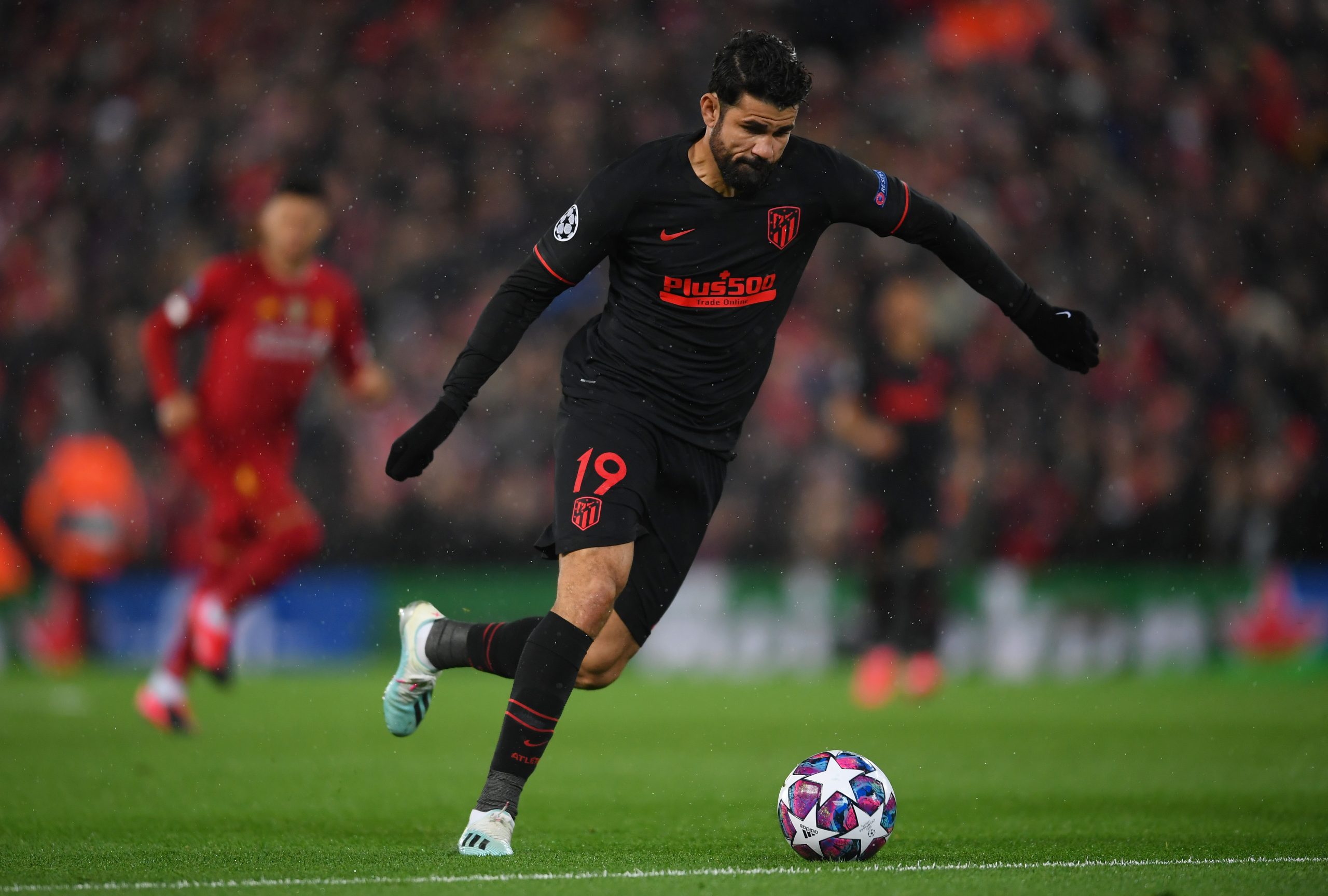 Atletico Madrid striker Diego Costa hasn’t been a regular starter for Simeone this season and some of the Tottenham fans think that he could be a good addition to their side.

Costa has worked with Jose Mourinho before and he played some of his best football under the guidance of the Portuguese manager.

Although he is no longer the player he was at Chelsea, he could still make a big difference to Spurs’ attack. He has 2 goals and 3 assists in 19 games this season.

His desire to win and aggression will add a new dimension to Tottenham’s play.

The 31-year-old La Liga ace could be the ideal alternative to Harry Kane. Spurs have struggled in attack without the England international and they are in desperate need of a backup option.

Costa could step up and fill the void during Kane’s absence. Also, he could partner the Spurs star in attack depending on the opposition and tactics.

Mourinho knows all about the striker and he will be able to utilize his strengths properly.

Costa will be a free agent next summer and he is unlikely to cost a lot. It could be a gamble worth taking.

Furthermore, Costa is likely to make an immediate impact as well. He knows the Premier League well and he should be able to settle in London quickly. Costa has won two Premier League titles with Chelsea.

Here is what the Spurs fans had to say on Twitter.

I could see that. Jose loves him and willian both free

Would definitely take him, but I was more interested in Raul Jimenez from wolves. Him and Kane up front would be lethal

I’d take him as he’s the type of character that we badly need. Winds up opposition players for fun