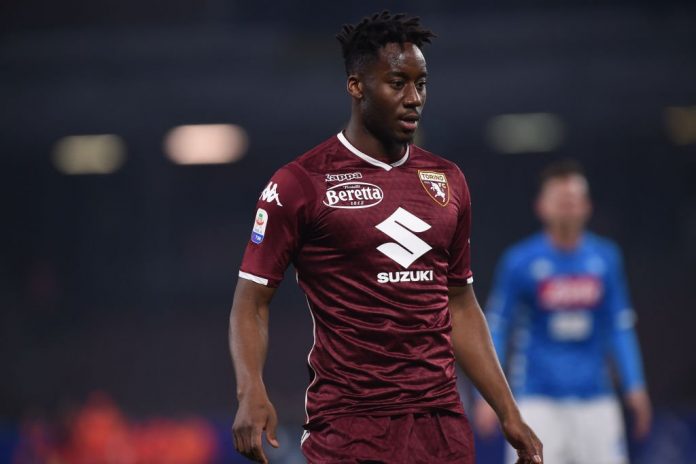 Tottenham have been linked with a move for the Serie A midfielder Soualiho Meite.

According to Gazzetta dello Sport (report translated by SportWitness), Spurs have been interested in the player for months. They even tried to sign him in January.

Meite has made a name for himself with Torino and it will be interesting to see if the Italian club decides to cash in this summer.

He is being looked at as a replacement for Dembele. The Belgian left Spurs in January in order to move to the Chinese Super League.

Meite was highly rated during his time at Monaco and he has taken the next step with Torino now.

The 25-year-old is an established midfielder at a top European league and he could prove to be a quality signing for the Londoners.

The report adds that the player is valued at around €25-30m. Tottenham should be able to afford that without any problems.

The Spurs fans have taken to Twitter to share their thoughts on Meite and here are some of the reactions from earlier.