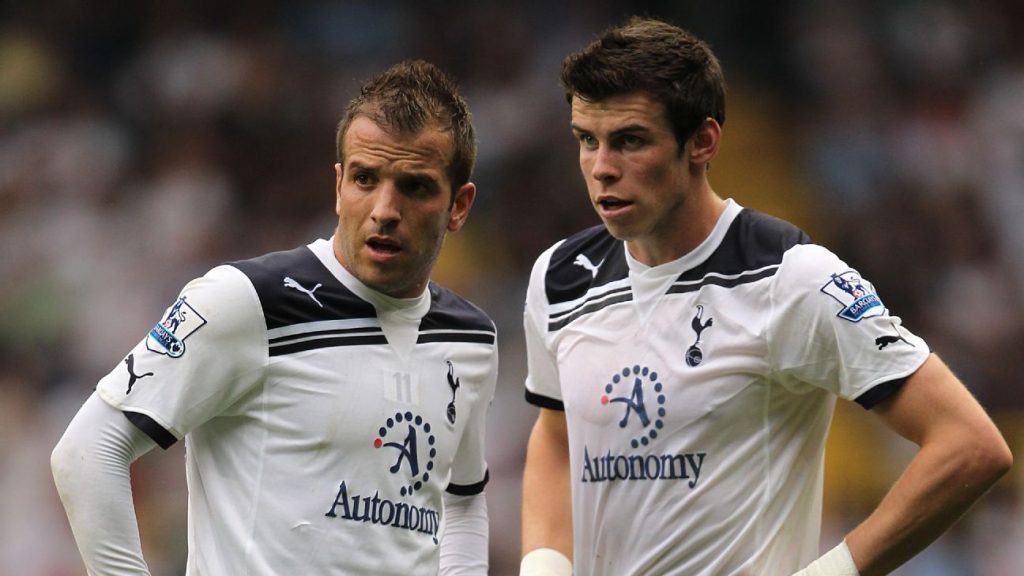 Can’t wait to put the white shirt on again and walk out at the new incredible stadium. Will be great to see you all there! #SpursNewStadium #COYS pic.twitter.com/L86Unv4047

The Londoners will play a legends match with Inter Milan in their new stadium and the Dutchman is all set to play in Tottenham’s colours once again.

The midfielder joined Spurs back in 2010 from Real Madrid and he managed to win over the fans with his charismatic performances.

He picked up 28 goals and 18 assists in 77 appearances for the Premier League side.

The Spurs faithful seem quite excited to see their former player in action this week.

van der Vaart tweeted that he cannot wait to wear the Tottenham shirt once again and step out into the new stadium.

Tottenham’s state-of-art new stadium has earned a lot of plaudits from the footballing world and despite all the delays, the fans will be excited to watch their team in action there.

Here is how the Tottenham fans responded to the Dutch midfielder’s tweet earlier.

You don’t understand how excited our fanbase is to see you in Lilywhite again. Have a great day! #COYS

Can’t wait to see you again?

Some talented footballer for sure, mesmerising at times. In my lifetime not seen too many more gifted footballers for us.. Modric maybe? Along with his passion for our club not sure you can ask for much more.

I’m with you on this one mate! I love this man. Possibly the greatest player ever to wear our shirt and grace our pitch for me personally