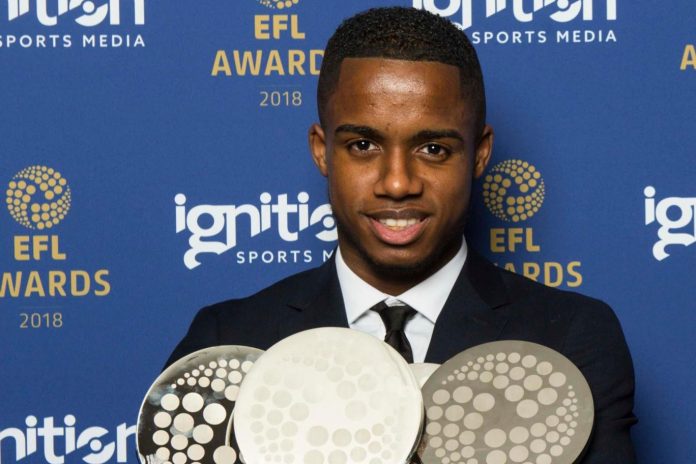 Tottenham are interested in signing the Fulham winger Ryan Sessegnon at the end of this season.

According to Daily Mirror, the young winger is stalling on a new deal with the Cottagers and he could leave them if they drop down to the Championship.

Sessegnon’s reluctance to sign a new deal is understandable. He is far too good for the Championship and he should be playing for a Premier League club.

Tottenham move could be ideal for his career right now. He needs a coach who can nurture him and have faith in his ability. Pochettino seems like the ideal fit.

It will be interesting to see if Tottenham submit an offer for the player now. The report from Mirror claims that the Londoners are readying a £50 million bid for Sessegnon.

Fulham will look to demand a premium if they forced to sell the youngster this summer. Daniel Levy might have to smash his transfer record to land the winger.

Here is how the Tottenham fans have reacted to the rumour on Twitter.

Haven’t seen anything from him this season which would justify that pricetag. If we’re going to spend that kind of money, it should be on someone who actually improves us.

the price tag is what is shocking, if fulham get relegated then they have no foot to stand on. sessegnon would be a class signing under poch

Hope this is true, maybe not 50 m though

If we do get him. Dont really see him as a left back. Bit like bale was when we first got him. Harry turned him into an attacking lm/forward. Poch hopefully will do the same

We won’t pay £50 mill for Sess & from what I have seen this season the kid has t stepped up to be of that value . Although in a poor team He is still unproven @ PL level