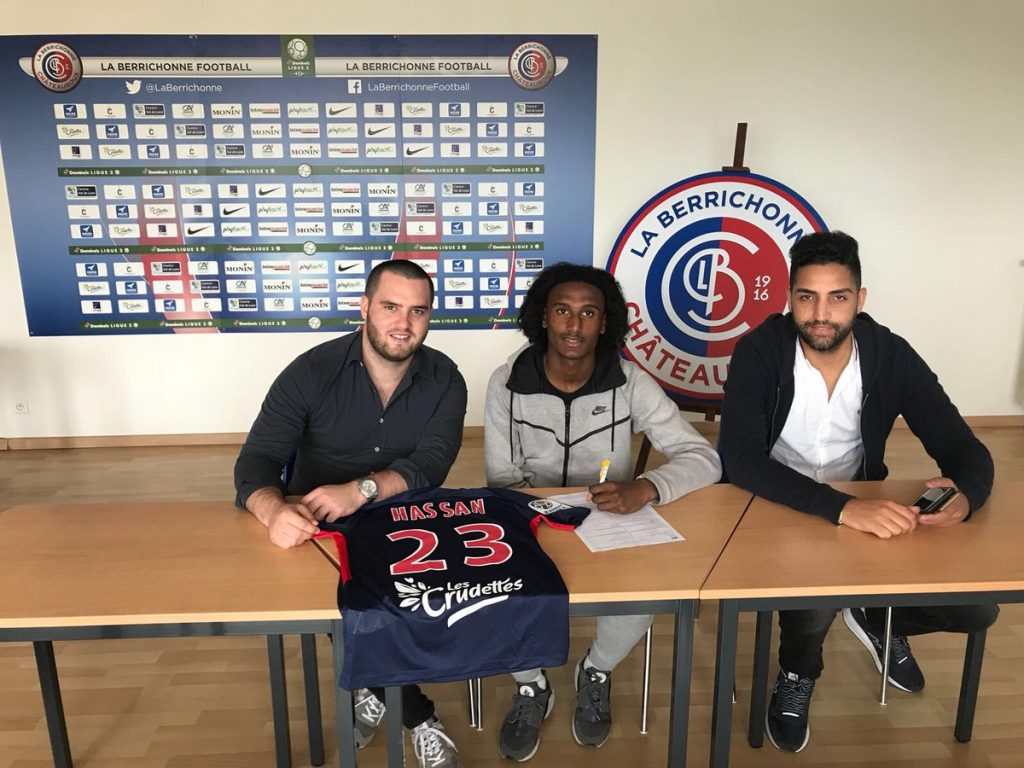 Tottenham are thought to be keen on the young forward Haissem Hassan.

According to reports we covered earlier, the player is valued at around £1.7m and the London club have already expressed their interest in him.

It will be interesting to see if they can pull off the transfer now.

Hassan is highly rated in France and he could prove to be a good investment in the long term.

Pochettino has done well to develop the young talents at his disposal during his time at Tottenham and he could help Hassan fulfill his potential as well.

The 17-year-old has made two Ligue 2 appearances this season and he is likely to join up with Tottenham’s youth team if the transfer goes through.

It is encouraging that Tottenham are looking at the top young talents for the future but they need to invest in established players as well.

The Londoners are in desperate need of squad depth and Pochettino must sign a few starters this summer.

Some of the Tottenham fans have already taken to Twitter to share their thoughts on Hassan and here are some of the reactions from earlier.

Now this is more like our type of signing

Hasn’t he played a total of 6 minutes in the French equivalent of the Championship.
Yep definitely taking us next level :/

Yeh brilliant, take us right to the next level this will!

Why not? He isn’t a new starter for our squad but you need players to develop too.