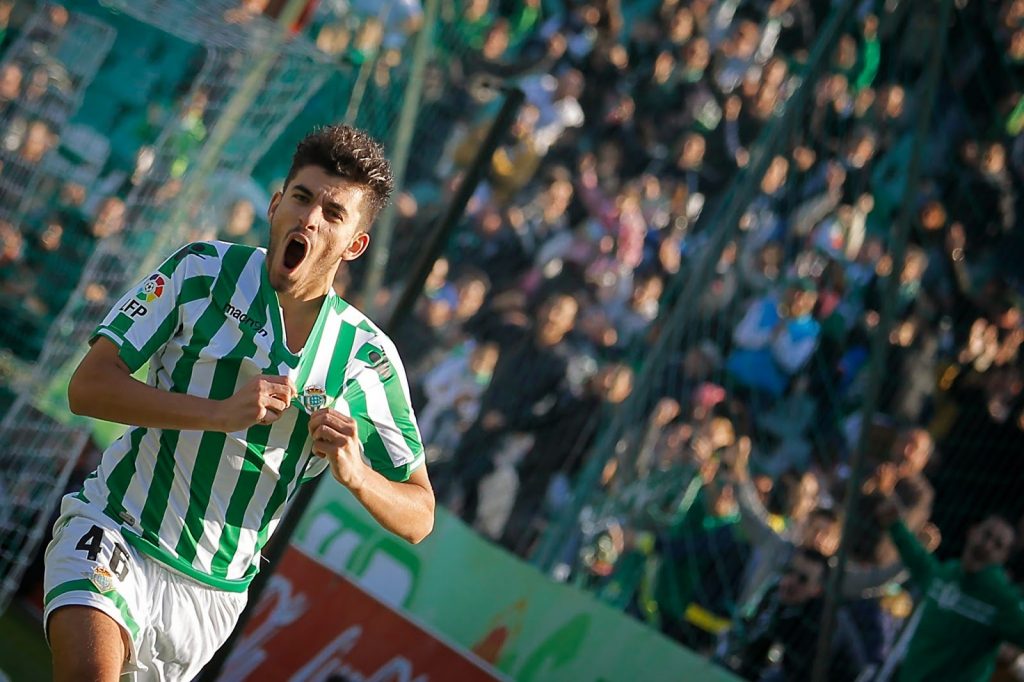 Tottenham have been linked with a move for the Spanish midfielder Dani Ceballos.

We covered reports that the Londoners have already held talks for the player.

Pochettino could certainly use more quality in central midfield and Ceballos would help them control games better.

The Spaniard is an accomplished passer and he is adept at controlling the tempo of the game. The Londoners needed someone like him against Liverpool in the Champions League final.

The likes of Sissoko, Dier and Wanyama simply struggle to keep the ball.

Ceballos could be the ideal partner for Harry Winks but Tottenham will have to get a defensive midfielder in for that combination to work.

Furthermore, Pochettino is looking to bring in Lo Celso from La Liga as well. It seems that he is planning a major midfield overhaul this summer.

Ceballos was very highly rated before joining Real Madrid but he needs to play more often in order to fulfil his potential.

A move to Spurs could be ideal for him right now.

Here is how the Tottenham fans have reacted to the links with him.

Plz no
Btec average player
A waste of money . Wouldnt even spend €5m on him. ??

Would prefer Lo Celso by far. Just take straight cash to reinvest in better talent and in the key areas of the squad (RB, CM, CDM, ST)

He is over rated

Prefer developing winks than getting him. Madrid desperate to sell. Shouldn’t even be back up option

I don’t get all the people hating this. Literally no one has seen him play extensively since he’s been riding the bench at real behind an absolutely loaded midfield. There’s people earning money evaluating these kind of players and they certainly aren’t commenting here.