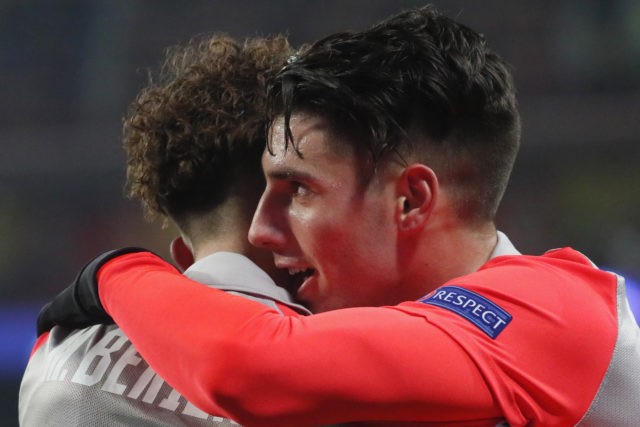 The Tottenham Hotspur fans are the happiest bunch of the lot at the moment, isn’t it?

Top of the league. Harry Kane arguably playing in the form of his life. Son Heung-Min is doing what he normally does. Gareth Bale enjoying his football again. There is a feel-good vibe around the club.

Gedson Fernandes has been a huge flop, and the club could decide to send him back to Benfica. Dele Alli has struggled for games and the England international could look to explore opportunities elsewhere.

There could be potential arrivals as well, with The Athletic’s David Ornstein claiming that Spurs are one of the clubs interested in signing Dominik Szoboszlai.

The 20-year-old youngster is a prodigiously gifted talent, and he has a €25 million release clause in his contract. The Red Bull Salzburg playmaker is seen as one of the most exciting youngsters in world football, and he has been very impressive this season as well.

I wrote about his qualities and contract situation (read here), so won’t repeat the same. Rather, let’s take a look at what Spurs fans are saying about him on Twitter:

I mean… so much spelas against this.

Not homegrown so wouldnt get in even in the uel without us dropping someone.

I dont think so.

Get it done. The guy is a genuine baller.
Hungarian name phonetically pronounced “Sob-oz-lie”

Buy him levy man. This dude is absolute quality..

Frankly, this is dicey. Leaving aside the financial part, which I think would be an issue – seriously, you expect Levy to simply accept paying £22m for a hitherto unproven kid without trying to lower the fee?! – there are other issues Spurs must consider.

That he is a quality player is in no doubt, but is he what Spurs need at the moment? With or without Alli, Spurs have a wealth of attacking midfield talents at the club, and stockpiling on that area should be their last priority when reinforcement is needed elsewhere.

Secondly, no matter how Mourinho wants to project himself, his record of handling young talents isn’t impressive. He could end up in the vicious cycle trap of loan moves, and the fans may not be able to see his true potential at all.

He needs a club where he can play regularly and get even better, and that is something Spurs cannot guarantee him with so many top talents playing in his position.

Inter Milan’s Stefan de Vrij has reportedly told his friends that he wants to join Tottenham Hotspur in the January transfer window.  The 29-year-old played an important role in helping… 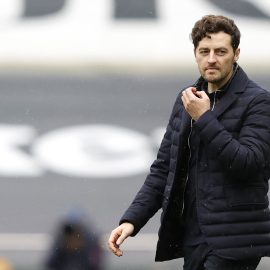