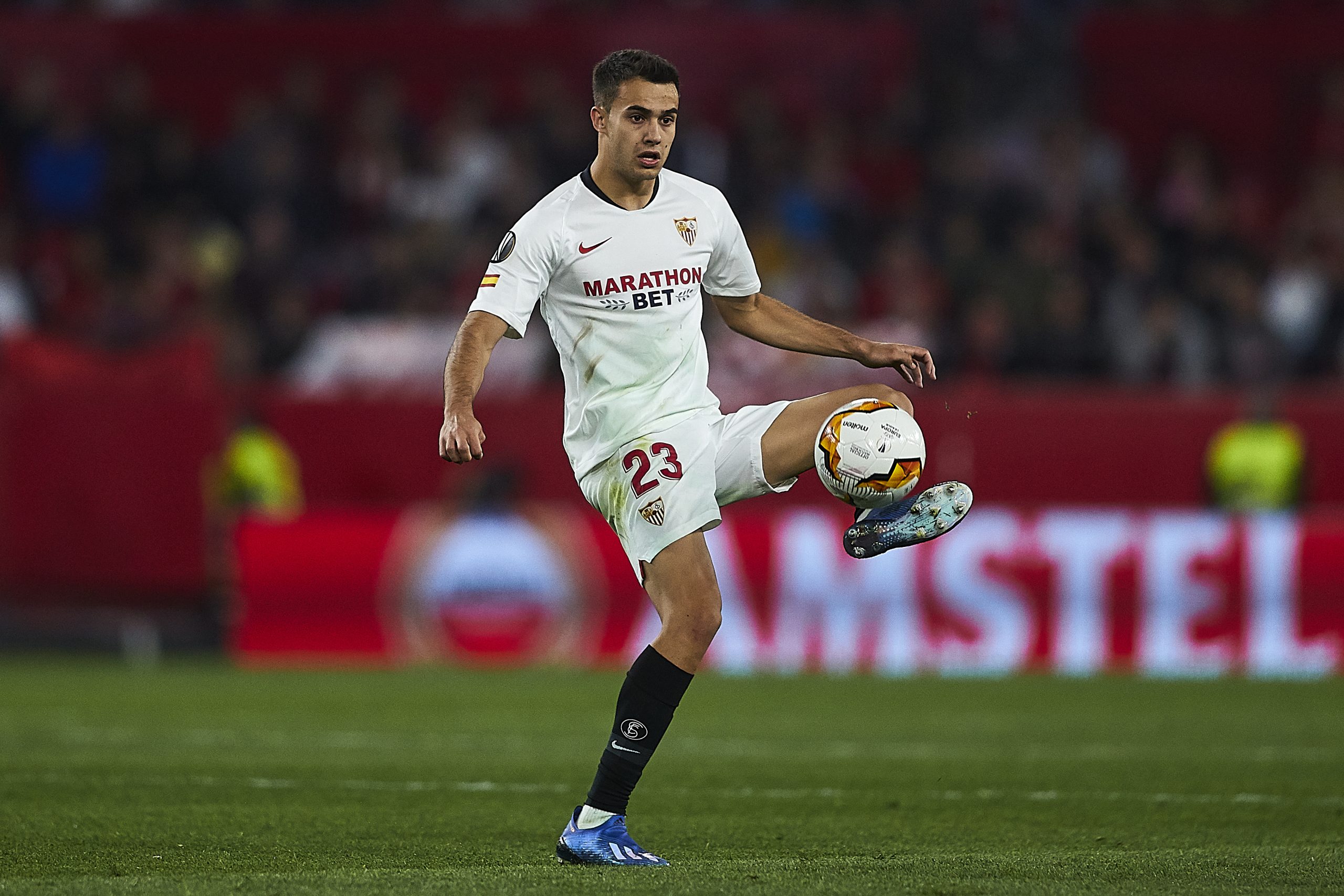 Tottenham have agreed on a deal to sign Sergio Reguilon this summer.

Apparently, Real Madrid have a buy-back clause and it will be interesting to see how the 23-year-old performs in England this season. Tottenham are expected to pay around £27.6m.

Just in: Sergio Reguilon to Tottenham, here we go soon! The agreement has been reached on last few hours with Real Madrid for €30m as final fee. Reguilon agreed personal terms with Spurs and accepted to join also after talks with #MUFC. Only paperworks to be signed. ⚪️🤝 #THFC

He was highly impressive during his loan spell at Sevilla last year and it is no surprise that Jose Mourinho wanted to get him in. He should prove to be an upgrade on Ben Davies this season.

Davies is a decent defender but Reguilon is more complete as a player and he would add a new dimension to Spurs’ attack as well.

The Londoners needed to improve their full-back options and the fans will be delighted with the signings of Doherty and Reguilon so far. Both players are impressive going forward and it will be interesting to see how Mourinho accommodates them in his starting lineup.

A switch to a back three could suit his defensive unit and it would help Spurs tighten up at the back as well.

Some of the Tottenham fans have taken to Twitter to share their thoughts on the potential arrival of Reguilon and here is what they had to say.

This is very exciting news

Yes get this deal done