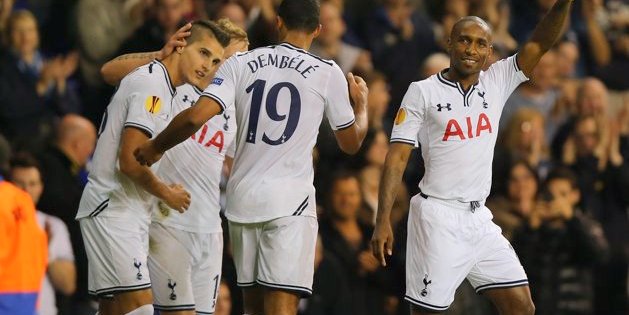 Having seen Tottenham Hotspur brush aside Tromso 3-0 at White Hart Lane, one cannot help but think that Spurs are really hot favourites to win the Europa League this season.

They should aim to win this competition. And I don’t think manager Andre Villas-Boas will see the Europa as a major distraction, though he spoke about congestion in fixtures faced by his team recently.

Having already won this competition once with Porto, the Portuguese would love to add another European medal to his name. Most importantly, he has a better squad this time around than last season. And, last season, they reached the quarter final stages and went out of this competition through penalties.

If we look at all the teams in Europe participating in this competition, there are hardly few teams that can be considered as better or as good as them (on paper) than them apart from Lazio, Lyon or may be PSV Eindhoven.

For that matter, Lazio and Eindhoven both are doing exceedingly well in their own leagues. Lazio are seventh in the Serie A but are only 3 points behind the league leaders, while Eindhoven are second in the Eredivisie, one point behind FC Zwolle.

Valencia could have been a strong challenger and many had predicted them would do well. But, having seen Swansea dismantling the Los Che at the Mestalla last night, I have high doubts that they’ll go far in this competition.

Though it will be premature to say that Spurs will win it, but they have a very good chance of winning it this time around. On paper, surely they’ve the better team than other European sides.

Things can however change in the later stages of the season, when the demands will be high on both the fronts (League as well as the cups). And certainly one expects Spurs to fight for top four places, if not for the title, thus maintaing the balance between both the tournaments would be crucial.