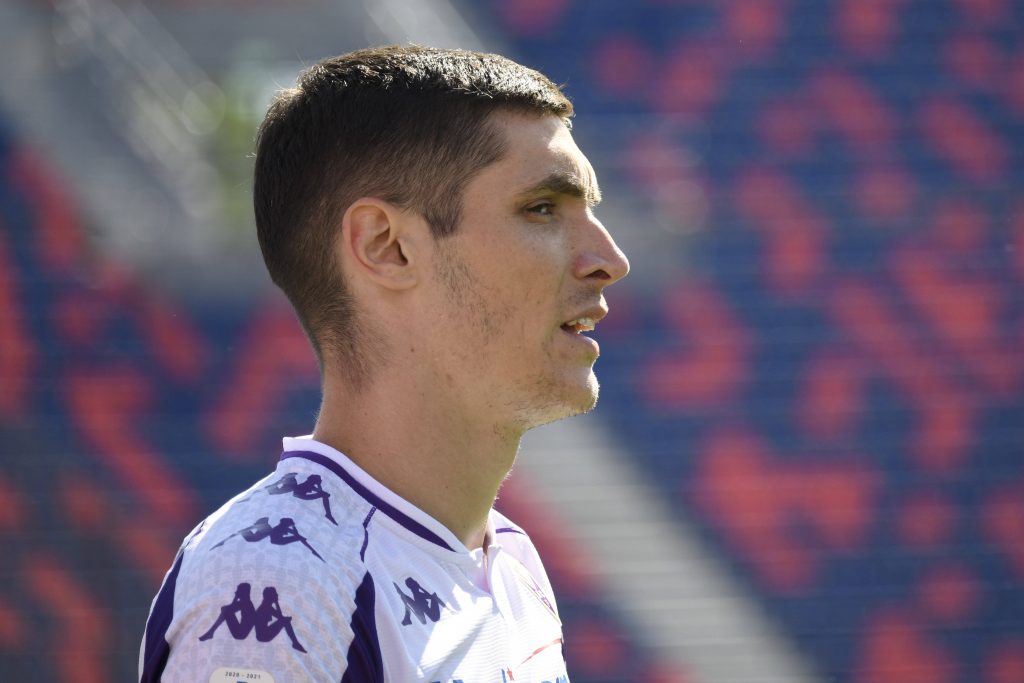 Fiorentina are waiting for Tottenham Hotspur to make an offer for Nikola Milenkovic, according to a report from TuttoJuve.

The north London outfit have been heavily linked with a move to sign centre-back Cristian Romero (CalcioMercato.it).

Tottenham’s leaky backline cost them a chance to finish inside the top four in the Premier League table last season.

However, it seems as though there is a far cheaper option out there for Nuno.

Fiorentina waiting for Tottenham to bid for Milenkovic

Tutto Juve claims that the Serie A club are now awaiting a concrete offer from Spurs after the north London outfit made an enquiry for the centre-back.

Calciomercato reckon that the 23-year-old could be available for around £26 million this summer.

That would be decent value for Tottenham and certainly much cheaper than Romero.

Milenkovic would be a really useful addition for Spurs.

In 34 Serie A appearances for Fiorentina last season, the Serbian scored three goals and registered one assist.

In those outings, he averaged 1.4 tackles, 1.3 interceptions, 3.6 clearances and one block per match.

Milenkovic won an average of 3 aerial duals per game. He also had an 86% pass completion rate from an average of 46.6 passes per match.

Standing at 6ft 5in tall, the Serbia international is dominating in the air. He is a good tackler as well.

One thing’s for sure, Milenkovic would undoubtedly improve Tottenham’s defence instantly.

Nuno should not hesitate to bring him to north London.