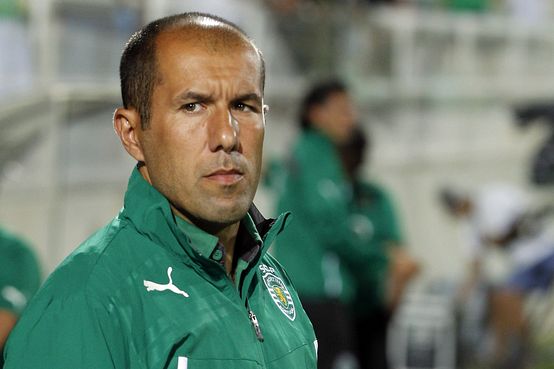 Tottenham have had a relatively disappointing campaign despite spending big last summer. Another season without Champions League and there could be another managerial sacking.

Tim Sherwood is certain to leave at the end of the season and Spurs are paying close attention to appointing a new manager. According to reports, Ajax manager Frank de Boer could bag the managerial job at the White Hart Lane, though Independent reported talks have taken place on informal levels only. 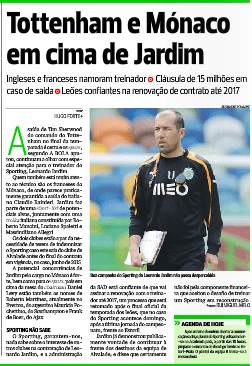 However, they’re not the only ones though, French heavy weight Monaco are equally interested and have considered Jardim as part of their shortlist of managers who could replace the departing Ranieri.

Both the clubs are aware that they’ll need to pay Sporting big money for such move to materialize. Sporting claim to know nothing about this and are confident that Jardim will stay at the club and are even ready to renew his contract as the manager has shown his desire to stay.