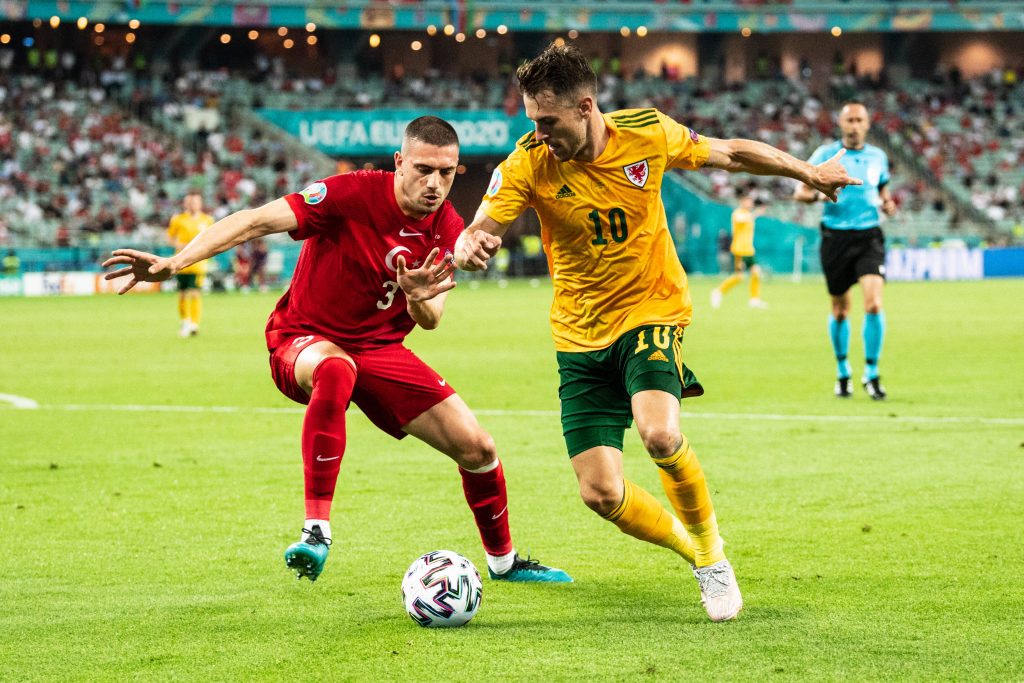 Juventus defender Merih Demiral has been linked with a move away from the club this summer, and Tottenham Hotspur could be a potential destination.

Everton were keen on signing the centre-back according to earlier reports, but Fabio Paratici’s appointment at Tottenham has added them to the list of suitors.

According to a report from Tuttosport (via Sport Witness), Paratici scouted the Turkish defender for the Italian club, and Demiral could now follow him to London.

SL View: Demiral may need to leave Juventus – Spurs could be a good option

The 23-year-old has struggled to hold down a regular starting berth with Juve, and he needs to play more often at this stage of his career.

If Juventus cannot provide him with the game time assurances he needs, it would be wise of the player to move on.

Tottenham desperately need defensive reinforcements, and the Turkish international could prove to be a quality addition.

Demiral has been a regular starter for his country during the European Championships this summer, but their collective defensive performance has been disappointing.

He has three years on his current deal, and Spurs will have to be prepared to pay a considerable amount of money for the player.

Read: Tottenham could move for 21-goal attacker this summer.