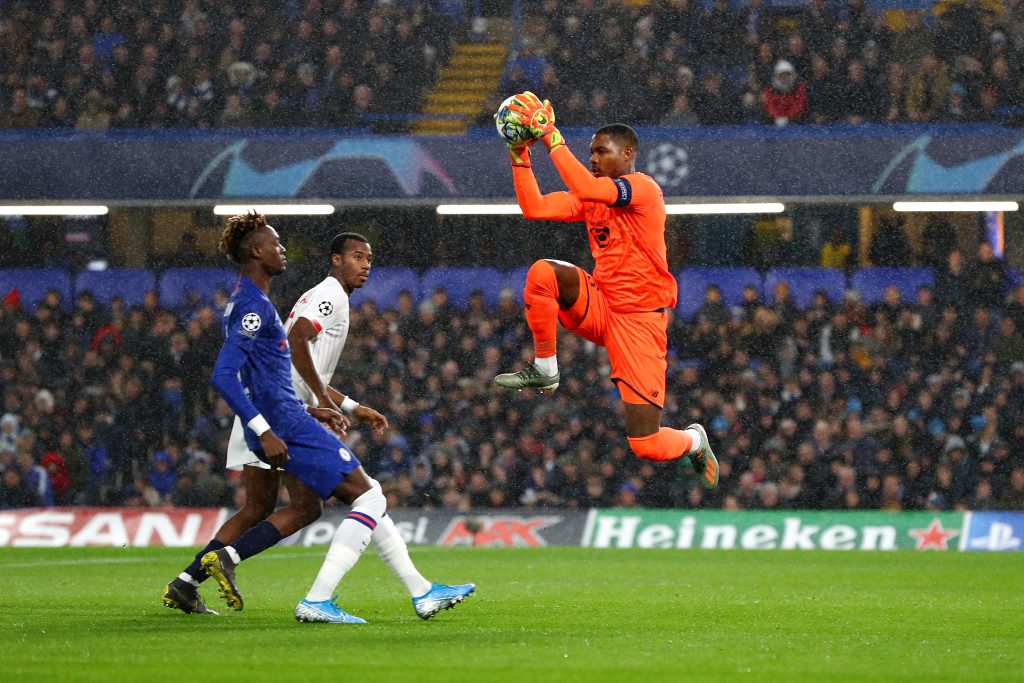 Tottenham are thought to be keen on signing the Lille keeper Mike Maignan this summer.

The 24-year-old has done well for the Ligue 1 side and he is being eyed as the long term replacement for Hugo Lloris as per Sun.

Jose Mourinho needs to plan for life without Lloris now and bringing in a talented young keeper would be a good move. Lloris is 33 and he is regressing. The Spurs star needs more competition and Maignan would be ideal.

The Lille ace has kept 13 clean sheets this past season and he has the talent to develop into a top player.

It will be interesting to see if Spurs can agree on a deal with Lille in the coming months. The Londoners have limited resources this summer but Lille’s asking price of £16million should be within their reach.

The report adds that Jose Mourinho is a big admirer of the player who is already a part of the French national team setup.

Maignan has helped Lille finish fourth this past season and he could be tempted to move on if a good opportunity presents itself. The chance to play in the Premier League is an attractive proposition for most players and he will get to work with a proven winner like Jose Mourinho as well.