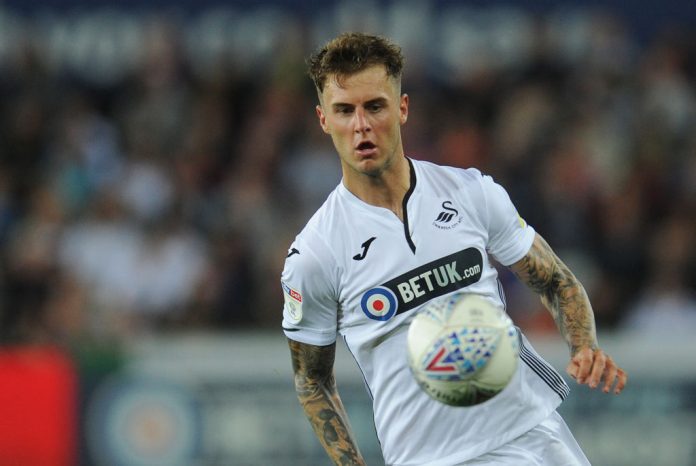 The Premier League side have had a bid rejected for the 22-year-old defender on deadline day and they are now optimistic about getting a deal done in the next few days.

According to Football Insider, the two clubs have held extensive talks over a transfer in the recent days and they have made some progress.

The 22-year-old is highly rated in the Championship and he could prove to be a useful addition to Jose Mourinho’s defence.

Tottenham have had an impressive window this summer and a centre back would complete their squad for the foreseeable future.

Apparently, Swansea want around £15 million for their academy product and that could prove to be a reasonable investment for a player of his ability.

Rodon has the talent to play for a Premier League club and he could learn from a world-class manager like Mourinho who will help the youngster fulfil his potential.

Also, playing alongside top-class players like Alderweireld will help him develop quickly.