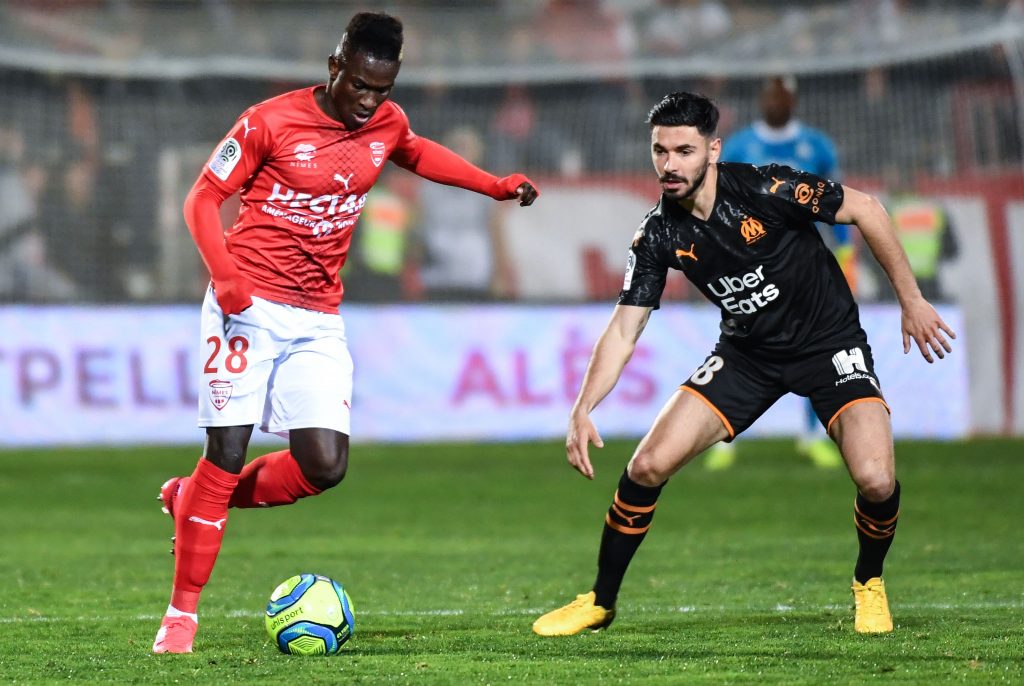 Tottenham have been linked with a move for the Marseille playmaker Morgan Sanson.

As per reports earlier in the week (via HITC), Marseille are prepared to cash in on the 25-year-old midfielder and he could end up in the Premier League next season.

The report adds that the player’s agent is trying to move him to a bigger club than Marseille and Spurs are a potential destination.

Tottenham could use a player of Sanson’s skillset and they should look to sign the player. The likes of Arsenal and Everton have been linked with him as well.

It will be interesting to see how Sanson performs in the Premier League if the deal goes through. He has the technical ability to thrive in English football, but he might need some time to get used to the pace and the intensity.

Sanson will add creativity to Mourinho’s midfield. He could be ideal alongside Winks and Ndombele.

A move to Spurs would be ideal for the player’s career as well. It would be a major step up for him and he would get to work alongside a world-class manager like Mourinho.

Some of the Tottenham fans have taken to Twitter to share their thoughts on the reports. Here is what they had to say earlier.

He’s good and cheaper than Coutinho

He’s very good but we have too many cms. If he comes in then it’s winks/sissoko being sold

I wouldn’t be mad at that, cause he’s hella good, but we don’t really need any more players in his position