Tottenham close in on Thomas Meunier 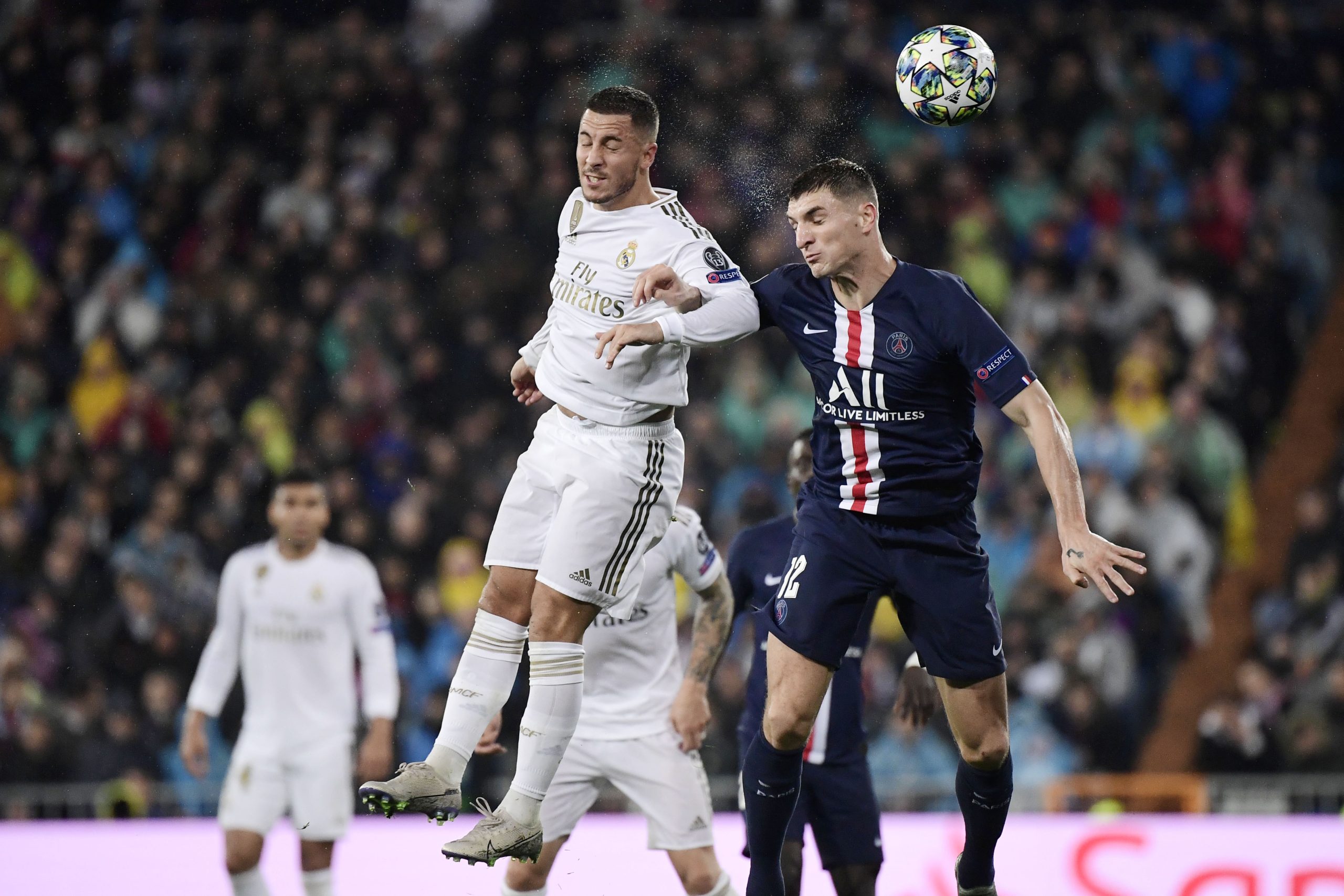 Tottenham have been linked with a move for the Belgian defender Thomas Meunier for a while now.

It appears that the Londoners are now closing in on a move.

As per Sport (via Sportwitness), the player has almost everything done with Spurs. It would be a free transfer.

Barcelona have been linked with a move for the player as well and it will be interesting to see if they can convince him to snub the Premier League side.

Spurs need to bring in a right-back this summer and the PSG ace could prove to be a good signing.

The 28-year-old could provide competition for the likes of Aurier and on a free transfer, it would be a no brainer.

Signing him would also allow Spurs to invest their resources elsewhere.

Spurs are unlikely to have a lot to spend this summer. Clubs are facing huge financial losses due to the Covid-19 pandemic and the transfer budgets are likely to be limited.

Meunier has fallen out of favour at PSG and he could be tempted to join the Londoners and show his worth in the Premier League.

At Barcelona, he is unlikely to be the first choice starter and therefore a move to Spurs would be ideal for him.

Reports in @lequipe that Mourinho is keen to bring Belgian RB Thomas Meunier to Tottenham and has spoken to him about it, although Daniel Levy is less keen and Meunier would still like to stay at PSG. Dortmund, Inter and Napoli also interested.