Following the sale of Luka Modric to Real Madrid on Monday, Tottenham have an injection of transfer funds believed to be in the region of £33 million. Andre Villas-Boas is expected to be one of the busier Premier League managers over the remainder of the transfer window, and the quest to sign a new goalkeeper and striker have materialised; one in Spurs’ favour and one not.

One of the first priorities on the Portuguese coach’s agenda upon accepting the White Hart Lane position was a new goalkeeper. With Brad Friedel and Carlo Cudicini ageing and Heurelho Gomes out of favour and form, a new younger stopper has been on the wishlist. Despite links to Roma’s Maarten Stekelenburg and Inter’s Julio Cesar at times this summer in the tabloids, the name that has been constantly speculated is Lyon and France keeper Hugo Lloris. 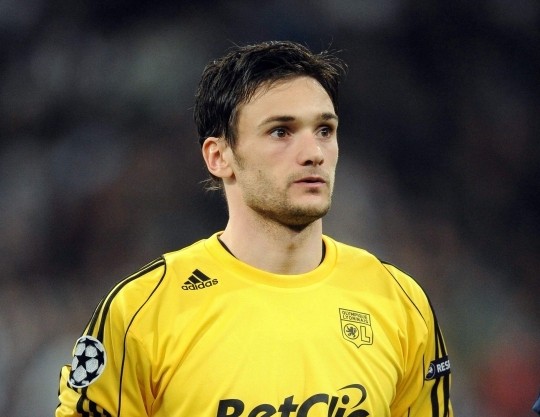 Daniel Levy had been in talks with the Ligue 1 club’s president Jean-Michel Aulas earlier in the summer to no avail, but the French executive has confirmed that the latest round of negotiations look more fruitful for Lloris potentially moving across the channel.

“The sale of Modric from Tottenham to Madrid is important, as is the amount of the transfer,” Aulas revealed at a press conference.

“It’s true that on Sunday we had a lot of contact with Daniel Levy. Things progressed during these talks, both qualitatively and quantitatively, but nothing’s concrete yet.

“I’ve informed Hugo of these discussions. We’ll have to be a bit patient to find out.

“The decision belongs to Hugo who, I think, will be approached by Tottenham very soon. The clubs’ positions have moved closer together,” he confessed.

The 25-year-old stopper certainly has the pedigree to add to Villas-Boas’ contingent. Lloris has gained European attention for standout performances for the Stade de Gerland outfit, and has made waves internationally as Les Bleus’ no1 for a number of years. Lloris captained his nation at Euro 2012 and at his age is a talented and long-term option in goal for Tottenham. 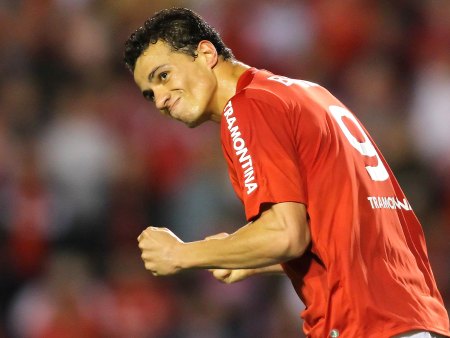 Despite the potentially positive news over Lloris, the chance of sealing a deal for highly-rated Brazil international forward Leandro Damiao looks dead in the water. Villas-Boas is a known admirer of the Internacional attacker, and the north London club are thought to have been unsuccessful in a number of attempts to lure the South American to England, both last year and this summer. Inter’s vice-president Luciano Davi has revealed however that any chance that Tottenham had of signing Damiao is now over.

“He is an Internacional player until December. Their offer wasn’t relevant and we are not interested in selling him.

“Tottenham came to us but their offer didn’t match our valuation of him. Leandro Damiao is a national team striker and we have to value that,” he admitted.

Given that Emmanuel Adebayor’s signature has been sealed, Villas-Boas will most likely want to focus on other areas rather than in attack now before the window closes, with a creative replacement for Modric in the centre of the park a priority.