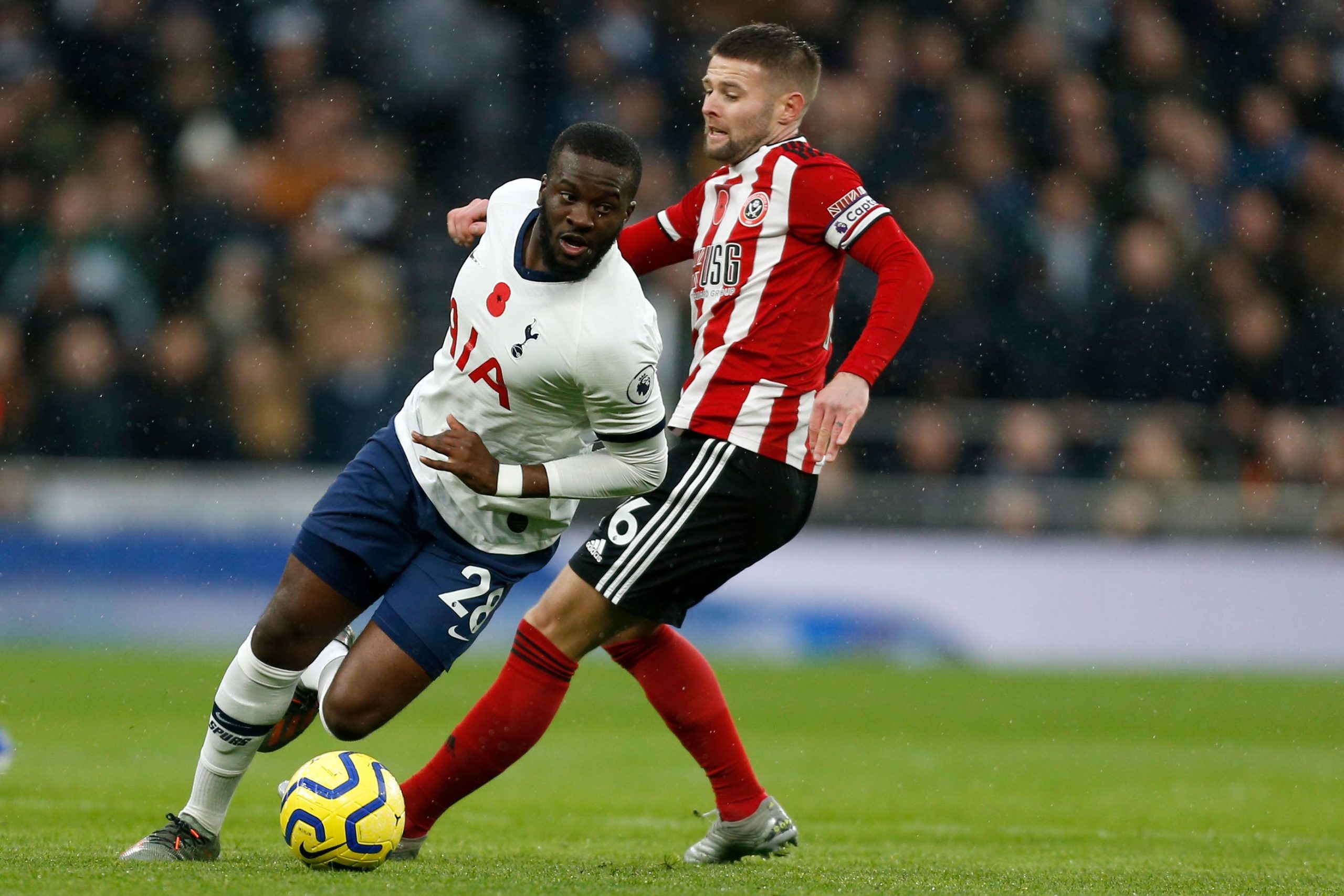 Tottenham manager Jose Mourinho is thought to be delighted with Tanguy Ndombele’s sharpness in training.

The Frenchman joined Spurs at the start of this season but he struggled to make an impact. It seems that he has improved his form and fitness during the Coronavirus lockdown.

The midfielder looked in good touch in the training videos and it will be interesting to see how he performs once the Premier League resumes later this month.

Spurs will be desperate for a top four finish and Mourinho will need his players in top form in order for that to happen.

Ndombele’s return to form has come at a good time for the Londoners and they will be hoping that their other players can follow suit as well.

Jose Mourinho will have his key players back from injury as well and that will be another boost for Spurs.

The likes of Kane, Bergwijn are all fit and ready for action.

Some of the Tottenham fans seemed very excited with the training videos of Ndombele.

The midfielder played some crisp passes and he scored a fantastic goal as well. The former Lyon ace skipped past three players and finished with aplomb.

Here is what the fans had to say.

He looks more fit, hope we will see him in a more attacking role from now on

Perfectly timed break for him. Hopefully he can gain momentum now, carry it over through the short summer break, and explode next season. Can’t wait to see the squad out there again!

Tanguy looks lean and mean. Hs running action and stance is completely differently from when he joined us.

He’s world class and will show that, no doubt.