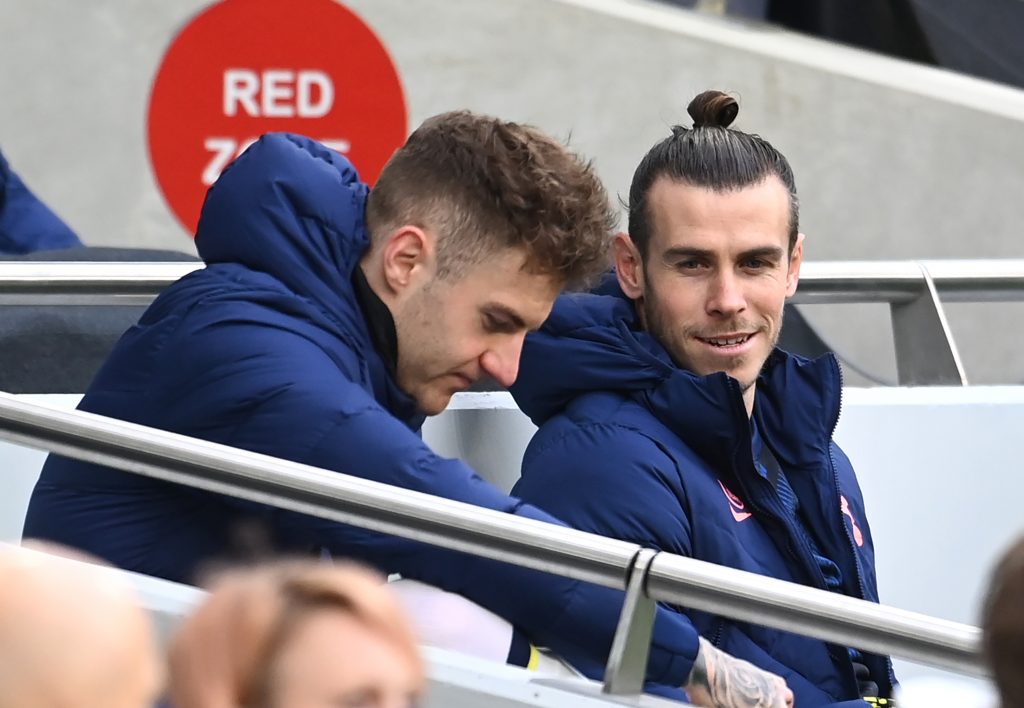 Former Liverpool midfielder Graeme Souness has blasted Tottenham Hotspur loanee Gareth Bale’s response to being left on the bench over the past few weeks.

Speaking on Sky Sports ahead of Spurs’ game at Brighton & Hove Albion, Souness questioned whether the Wales international still has the desire to perform at the top level.

“I’m looking at him, a world-class player – he comes back to the club he professes to love and it’s as if he’s happy to stay on the bench'” said Souness.

“If he’s not happy with that, and that’s what he was accused of at Real Madrid, be vocal about it. Let the Spurs supporters know that you’re not getting enough minutes.

“This is a guy who was a genuine world-class footballer. At 31 these should be his peak years coming back to where he is much loved.

“During games, the camera would sometimes go on him and he wasn’t perturbed about being the one who was not going on – he didn’t look like he was upset.”

Bale has been underwhelming since returning to Spurs on loan and looks like a player who is no longer in love with football.

He was criminally underused by Zinedine Zidane at Madrid and that appears to have knocked the stuffing out of the Welshman.

Harry Kane’s injury will give Bale a chance to show that he still has the desire to be successful, but he will have to improve massively on what he has shown since returning to Spurs.

At his best Bale is one of the best players in the world and Spurs fans will be hoping that he can prove Souness wrong over the next few months.