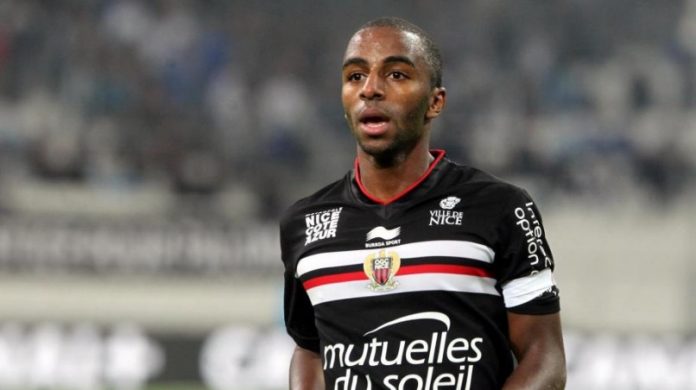 With Kyle Walker’s £50m transfer to Manchester City close to finalised, Tottenham have begun actively looking for replacements for the full-back.

According to a report in Evening Standard, FC Porto are “confident Tottenham will pay the £22million asking price for Ricardo Pereira if they sell Kyle Walker to Manchester City”. He is thought to have been recommended by Tottenham’s head scout, Steve Hitchen, who is a specialist in French football.

23-year-old Ricardo Pereira is an FC Porto player but has spent the last two seasons on loan at Ligue 1 club OGC Nice. The right-back impressed last season as Nice challenged heavyweight PSG for a title and led the table for a while. The player made 24 appearances in the league and averaged 3.1 tackles and 1.4 interceptions every 90 minutes. Importantly,  he had 2 goals and 4 assists to his name in the league and averaged 1.4 key passes every 90 minutes.

A modern day full-back needs to have the right attacking attributes and Pereira, who has also been deployed as a winger previously and is  four years younger to Walker, seems like the perfect addition to the club to challenge Kieran Trippier for what will be a vacant right back spot once Walker’s move to Manchester City is finalised.

The fact that he will also come in at half the price City are paying for Walker will make him an astute signing financially as well.

Spurs fans have been patiently waiting for the first signing of the summer and by the looks of it, Pereira could be it.