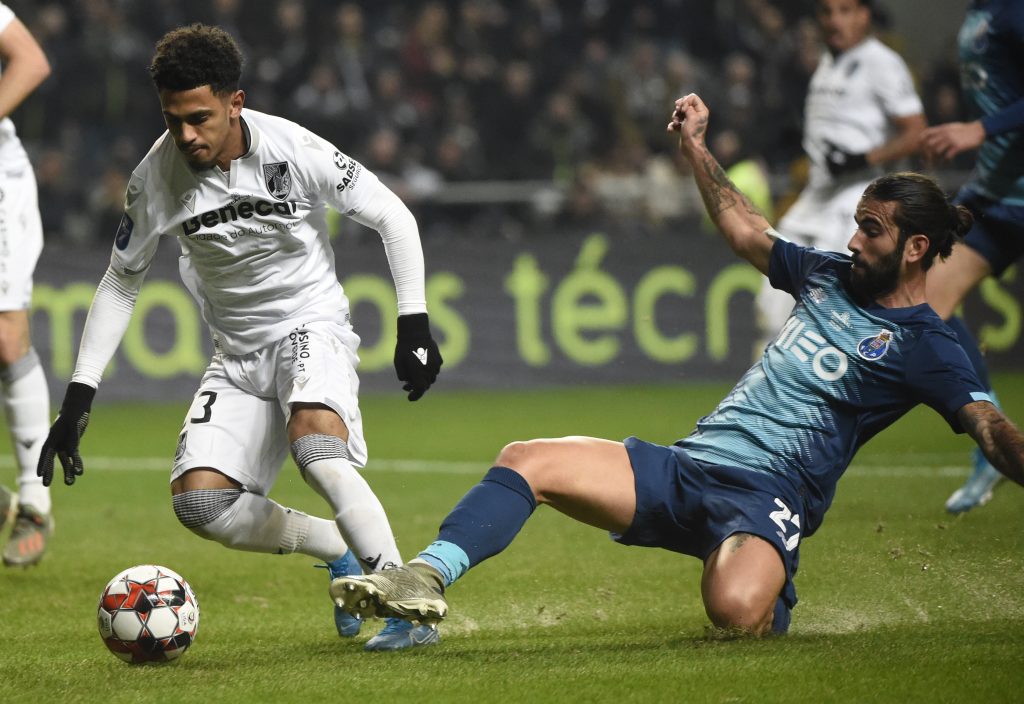 Tottenham and Manchester United are keen on signing Marcus Edwards this summer.

Edwards has done well since his move away from Tottenham and the Londoners want to bring him back. The youngster has seven goals and seven assists for Vitoria de Guimaraes this season.

It will be interesting to see if the Premier League duo can bring him back to England this summer.

Edwards might be keen on a return but he should be careful about his next move. He has developed very well in Portugal and he needs to join a club where he can play regularly.

Whether Spurs or United can provide him with that platform is doubtful.

The Londoners have an advantage in the transfer because they are due 50% of any future sale. Therefore, they can sign the player for a lot less than Manchester United.

It will be interesting to see who makes the first move for Edwards in the coming months.

The 21-year-old attacking midfielder can play centrally but he is naturally a right-sided player. He will add goals and creativity to the side.

Edwards is also an excellent dribbler who will help United/Spurs break down the deep defences in the Premier League.