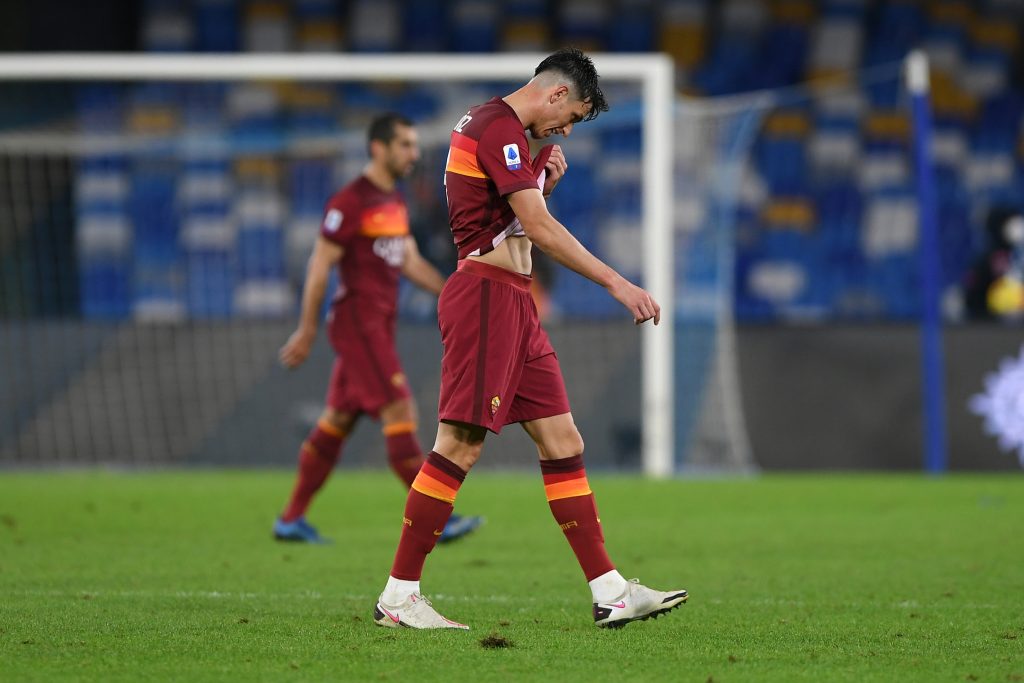 Roma defender Roger Ibanez has been linked with Tottenham Hotspur and Leicester City.

The 22-year-old centre-back recently signed a new long term contract with the Italian outfit and has a release clause of €80 million (£69m) in the deal.

According to Calciomercato, the release clause will be valid until mid or late July and the defender’s suitors will not be able to trigger it in the final weeks of the summer transfer window.

There is no doubt that the Brazilian is a talented defender, but he has done nothing to justify the €80m price tag and it would be highly surprising if clubs decided to splash that kind of money on him this summer.

Spurs and Leicester are in need of defensive reinforcements but the Roma star will probably be too expensive for them.

Jose Mourinho has been linked with several centre-backs and the Portuguese manager is keen to sign a quality defender at the end of this season.

Toby Alderwireld is in his twilight years and the likes of Davinson Sanchez have failed to impress.

The London club have also been linked with another Serie A defender recently. Inter Milan centre-back Milan Skriniar was reportedly on their radar last summer.

Tottenham’s transfer business could depend on where they finish in the Premier League this season.

If they fail to qualify for the Champions League, the London club may struggle to attract quality young players like Ibanez this summer.