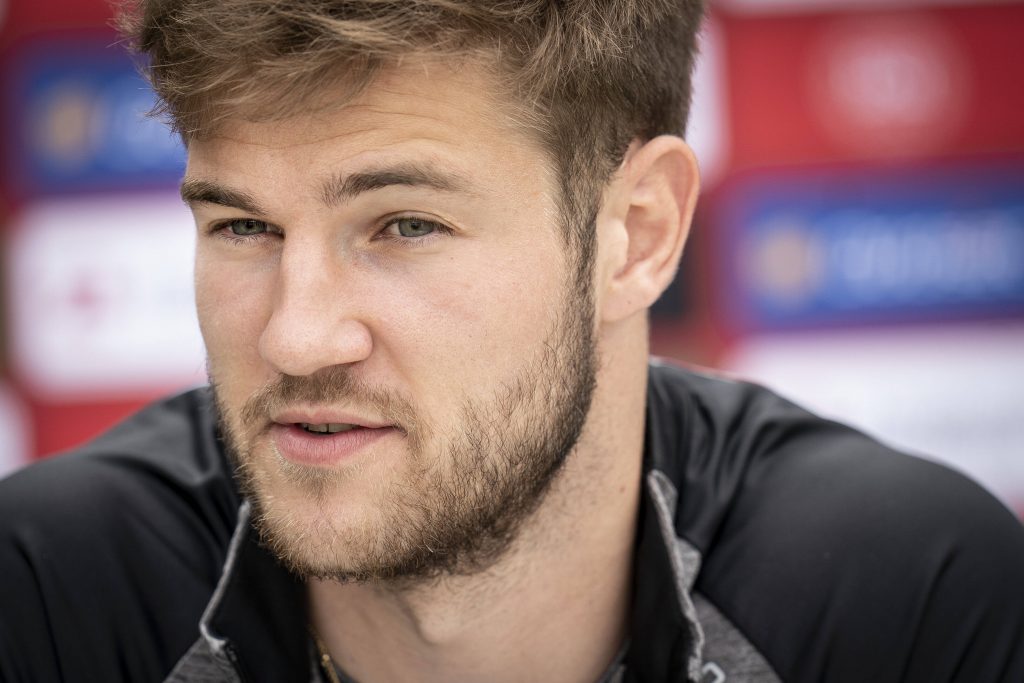 Tottenham Hotspur want to sign Joachim Andersen this summer, according to the Daily Mail.

New manager Nuno Espirito Santo has a lot of work to do at Spurs. His number one priority will be to keep Harry Kane at the club.

The addition of a top-class centre-back is also a matter of urgency. 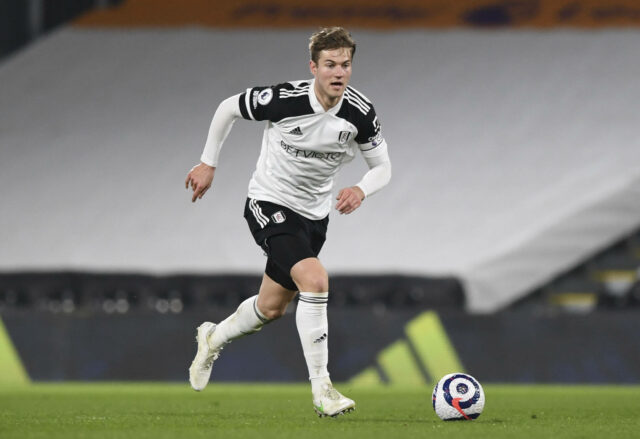 It seems as though Nuno is not hanging around in his attempts to bolster his backline at Spurs.

The Daily Mail reckons that Tottenham could attempt to bring the 25-year-old Dane back to the Premier League from Lyon.

The towering centre-back spent last season on loan with Fulham, and he really impressed.

Andersen is clearly tailor-made for the rigours and physical demands of Premier League football. 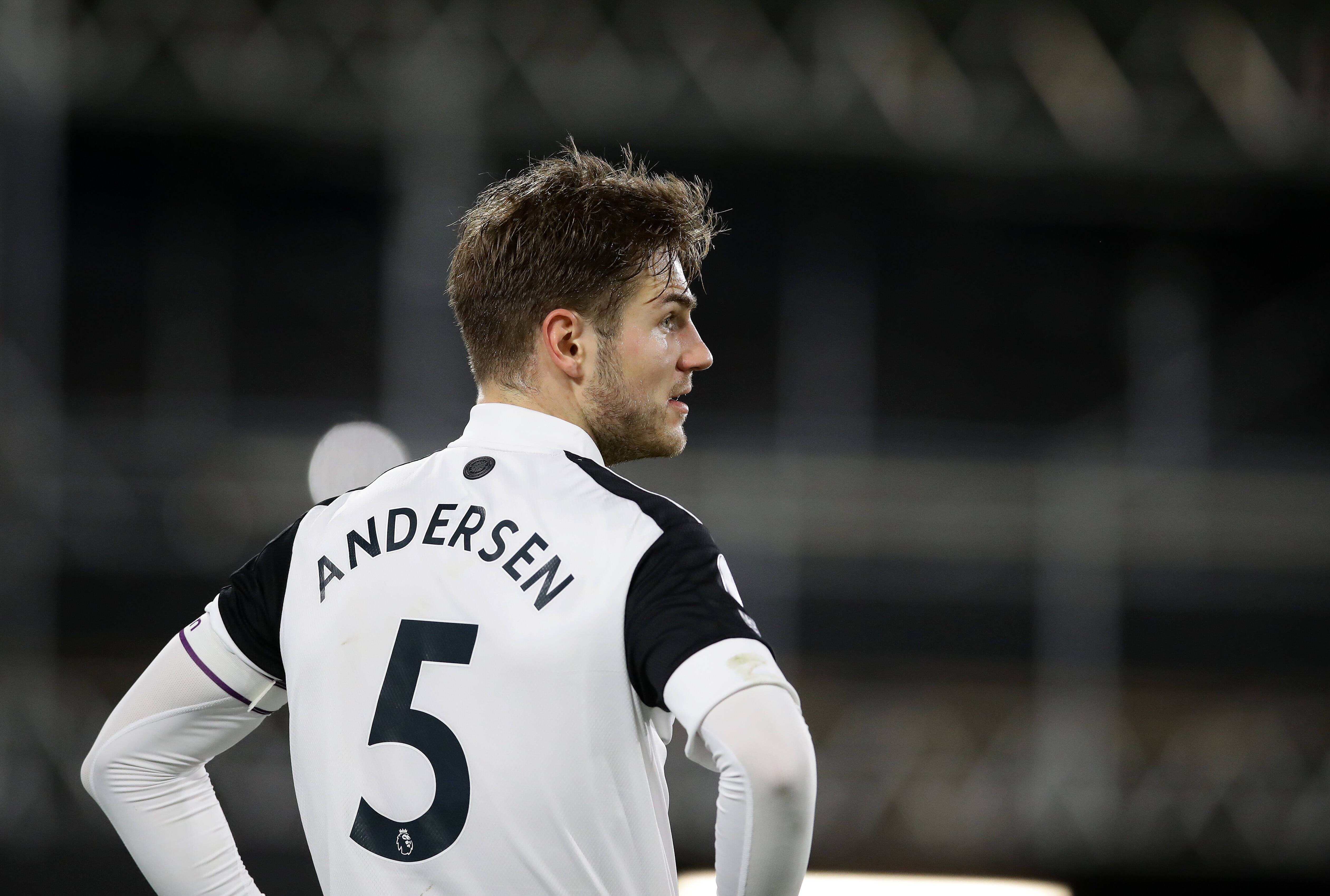 It has been suggested by football.london that Spurs supremo Daniel Levy has very close ties with the Denmark international’s representatives ICM Stellar Sports agency.

So that will surely stand the north London outfit in very good stead.

Andersen earns around £55k-a-week according to Salary Sport, so wages should not be an issue.

The Lyon defender would be a fine addition for Tottenham, and he shouldn’t be too costly either.

He could be available for around £25 million. That’s great value, and Spurs really shouldn’t hesitate to make this one happen this summer.