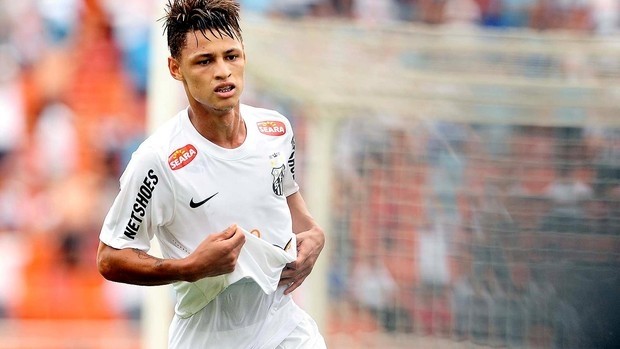 Brazilian wonder-kid, Neilton, who is often dubbed as ‘the new Neymar’ is set to terminate his contract with his current club Santos.

The president of the club, Odilio Rodriques admitted in March that the player would be leaving the club at the end of the season. Also, the club manager, Bernard Hamilton also gives his consent, which means the forward would be free to move to any other club.

Back in November, The Mirror reported Spurs chiefs were in Brazil to finalise a deal for the young Santos winger.

Spanish side Sevilla had already offered £600,000 for his services, but his club were more keen on a 10 percent sell-on clause which would have fetched more profit but as it stands, they’ve to sell him for free.

In order to effect cancellation, Neiton will need to pay a financial compensation to Alvinegro. Or, else, he can sign a pre-contract with another team and end all all relationship with Santos.

The 19-year-old has been trying to negotiate a contract renewal since the end of last year. However, the club is unwilling to provide him $30,000, which he craves for.

Reports in Brazil suggests that two Brazilian clubs are eager to get his signature. So, if Spurs are really series about getting him, they must act now.