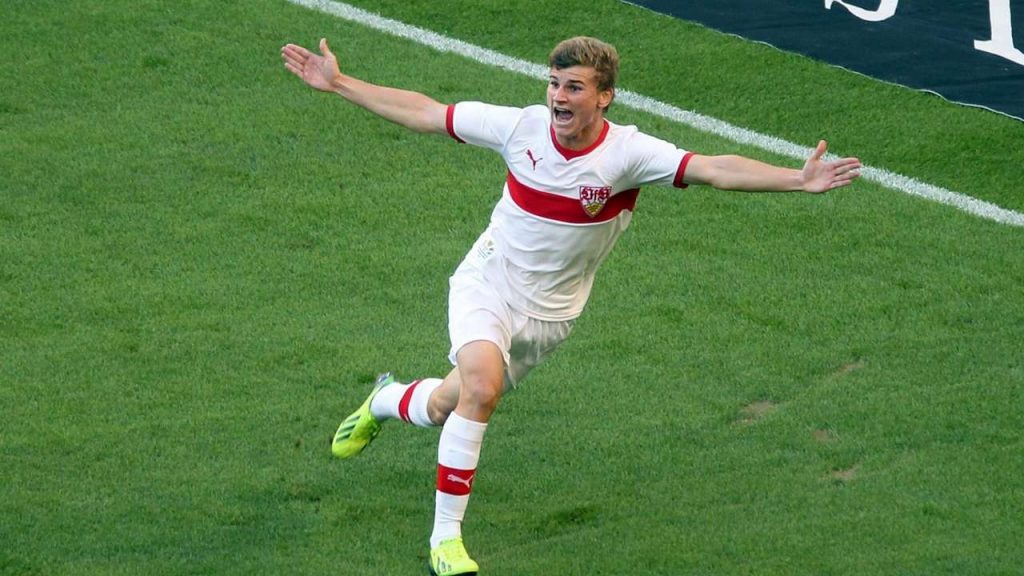 According to BILD, Spurs have made a 7.5 million pound offer for Stuttgart attacker, Timo Werner.

Pochettino is keen to reinforce his attacking options and the former Southampton manager has identified Werner as a perfect partner for the outstanding Harry Kane.

Spurs are open to the idea of offloading Roberto Soldado and Adebayor this season and will need to fill the void with a new striker. Werner is one of the most talented young forwards in Germany at the moment and will definitely relish the chance to play at a high level in the Premier League.

However, reports in Germany suggest that Stuttgart have rejected the offer and could only accept a ridiculous offer for the German forward.

Previously, Werner has been linked with Liverpool and Borussia Dortmund.

Following a poor season in Germany, Ciro Immobile has been linked with moves away from Dortmund. It is believed that new manager Thomas Tuchel is keen to sign a forward and Werner is a target.

Similarly, Liverpool manager Brendan Rodgers knows the importance of signing a striker this season, especially with the injuries to Daniel Sturridge and the impending departure of Raheem Sterling.

Werner would certainly be a great addition to Spurs, who are looking to close the gap with the Champions league sides in England. Pochettino has had a good first season finishing 5th in the league and reaching the finals of the Capital one cup.