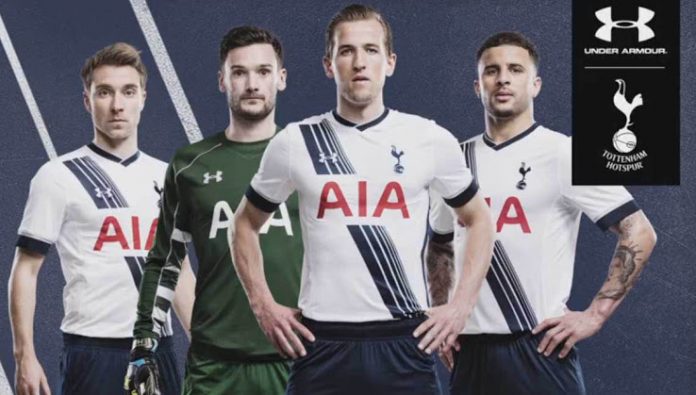 Another season, same old story for Tottenham Hotspurs: Can they finally break into the Champions League spots?

The appointment of Mauricio Pochettino brought along a fresh set of ideas and a wave of expectations at White Hart Lane last season. High energy pressing and emphasis on promoting youth are the primary ethos of manager, Pochettino.

Having finished 5th last season, few would be disappointed with how the Argentine’s debut campaign panned out. Further, the manager’s claims that this ‘season is all about closing the gap with Chelsea’ will have instilled some optimism in the White Hart Lane faithful.

The main highlight for Tottenham last season was the introduction of Harry Kane. The Spurs youngster had a campaign to remember as he bagged 31 goals in all competitions in his debut season.

If Spurs are to close the gap with Chelsea, they will have to rely on their match winner, Harry Kane. The England striker showed outstanding form and ability last season and established himself as one of Premier League’s deadliest forwards.

While most fans were depending on Christian Eriksen to fire Spurs to glory last year, Kane stole the show, comfortably.

The Tottenham youngster fired his side into Europa league and the League cup finals in a stellar individual campaign. However, collective deficiencies meant that Spurs failed to achieve anything as a team.

Defense was the undoing of Pochettino’s men. His aggressive pressing game exposed the back four as the Londoners shipped truck loads of goals all season. Only three sides conceded more goals than Spurs last season – two which are in the Championship now.

Further, Spurs lacked a plan B in most of their games. Pochettino’s all action style failed to keep his side organised during key moments and it cost them.

Also, if they are to break into top four this season, their home form needs improving. The Londoners finished last season with 33 points at home, far off fourth placed Manchester United, who went on to pick up 44 points at home.

First of all, Pochettino will have to vary his style and approach depending on opposition. Spurs will need a plan B in order to come away with points from certain games next season.

Although they have added the likes of Wimmier, Trippier and Alderweireld, Spurs have a long way to go before they can establish themselves as an organised unit.

The manager will need to approach games in a way that suits his backline and prevent exposing them time and again.

Also, Spurs need to add another attacking player to take some pressure off Kane and Eriksen. Perhaps an alternative option who can come off the bench and change games for Pochettino. Last season Spurs managed to get just one goal out of their substitutes, and that needs to change.

Finally, both Harry Kane and Eriksen will be under a lot of pressure to deliver. But can the talented Dane deliver over the course of a season? What if Harry Kane is in a slump? For all of the individual bravura, Eriksen is yet to perform at a top level throughout the season.

The former Ajax man is the main creative outlet for Spurs and will need to address his inconsistency to help Kane replicate a similar season.

Spurs are expected to challenge for the Champions League places once again and it is my personal opinion that Pochettino’s side are set to miss out once again. It will be tough for them to hold on to their 5th place, let alone break into top four.

The likes of United, Arsenal and Liverpool are much stronger than last season and the cream will rise to the top eventually.