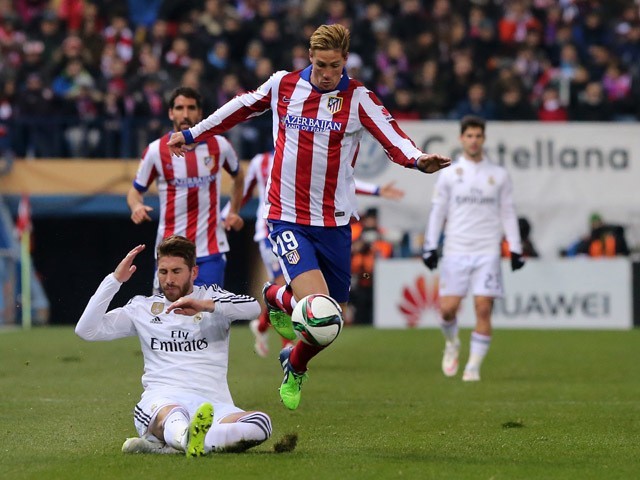 Atletico Madrid striker Fernando Torres could make his return to the Premier League in January and the likes of Newcastle and Southampton are interested in securing his services.

According to reports, the player is frustrated with the lack of regular first-team football under Simeone and he is looking for a loan move in January.

The Spaniard has no intention of leaving Atletico permanently. Torres has 18 months left on his deal and he plans to retire after that.

The former Liverpool striker believes that he is good enough to do a job in the Premier League and the likes of Newcastle and Southampton have already been alerted to his availability. Torres’s representatives have already informed Benitez and Pellegrino that the player is willing to move.

Torres has worked with Rafa Benitez before and the Newcastle manager managed to bring the best out of the 33-year-old.

It will be interesting to see whether the Magpies make a move for him in January. There is no doubt that they could use a goalscorer but Torres is well past his prime and there is no guarantee that he will rediscover his form under Rafa.

Torres has the technical ability and experience to make a big difference but he cannot be relied upon as the main striker. He was a goal machine for Liverpool under Benitez and a reunion might not be too beneficial right now.