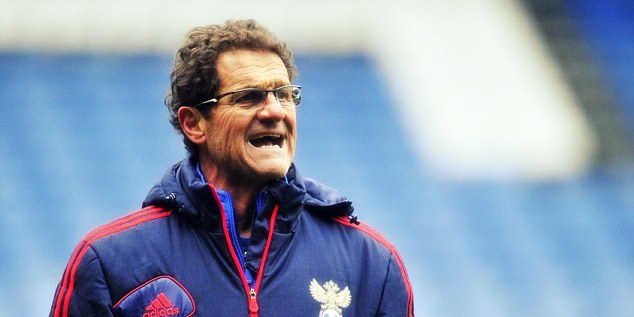 This time around, the Bosnians are making sure they don’t suffer the same heartbreak. 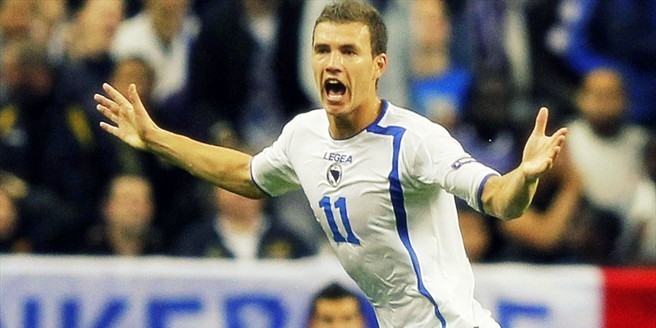 If they continue at their current pace, Bosnia and Herzegovina will beat Greece for the Group G title.

As World Cup rookies, they could nevertheless challenge some of the perennial powers in the group and knockout stages.

If they make it to Brazil, expect the Bosnians to have no fear

Fabio Capello is working wonders with the Russian team that are on top of Group F with a full 12 points.

Russia are trying to erase the memories of not qualifying for South Africa four years ago and their disappointing Euro 2012 performance. So far, so good: They have not lost a match under Capello,

Capello took over after Russia failed to make it out of the group stage this summer at Euro 2012.

The Russians have plenty of young talent in the squad with Alan Dzagoev and Denis Cheryshev leading the youth movement.

Fabio Capello has a good mix of veterans to work with, as well. Captain Igor Denisov is a strong leader, and there are four players in the squad with over 65 appearances for the national team.

Capello also has something to prove after his spell in charge of England was not as successful as many people thought it would be.

If Senegal survive the unpredictability of CAF World Cup qualifying, they will go into Brazil as the African nation with the best chance of advancing to the knockout round

The biggest names on the Senegal squad include Newcastle United’s Papiss Cisse and his former club teammate Demba Ba (Chelsea). But they are just two of the players in a forward lineup that also includes Moussa Sow and Dame N’Doye. 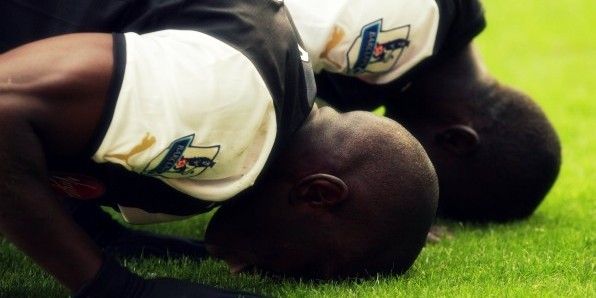 Senegal will be well rested during their qualifying campaign after failing to make the field for the 2013 African Cup of Nations, which has to be the most unpredictable football tournament on the planet.

The last time Senegal qualified for a World Cup was in 2002 when they made the quarterfinals in South Korea and Japan.

In March, Japan can become the first team to qualify for the World Cup (after hosts Brazil) with a win over Jordan in AFC World Cup qualifying.

Japan have always been a powerhouse in Asia. They are showing that power again with their dominance of Group B in the fourth round of qualifying that includes Australia, Iraq, Oman and Jordan. 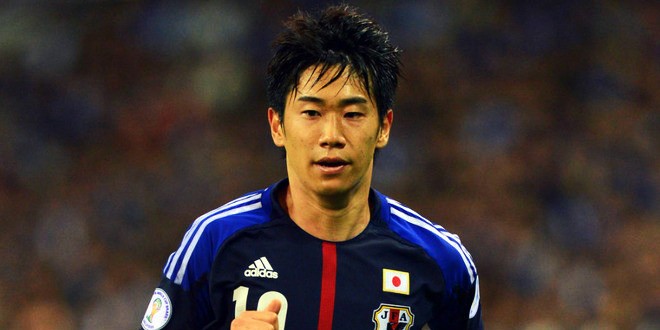 In 2010, Japan made it to the Round of 16 but lost in a penalty shootout to Paraguay.

Half of the Japanese squad plays in the domestic league in Japan. The other half, including Shinji Kagawa of Manchester United, have made the trek to Europe to play top-flight football.

Japan has developed into a top footballing nation since co-hosting the 2002 World Cup with South Korea.

Everyone they play in Brazil should be wary of the threat they pose.

Belgium were the team with the most expectations going into the qualifiers.

Some of the world’s best young talent has come out of this small European nation, which has not played a World Cup match since 2002.

The Belgians will not be a favourite to win the World Cup in Brazil, but they will cause trouble. They have a mix of speed and height in attack together with a strong back four and goalkeeper.

If Belgium do qualify out of Group A, all of the attention will be on Chelsea midfielder Eden Hazard, but every player in the squad has world-class quality in their game.

Currently Belgium lead Group A with ten points over Croatia and Serbia.