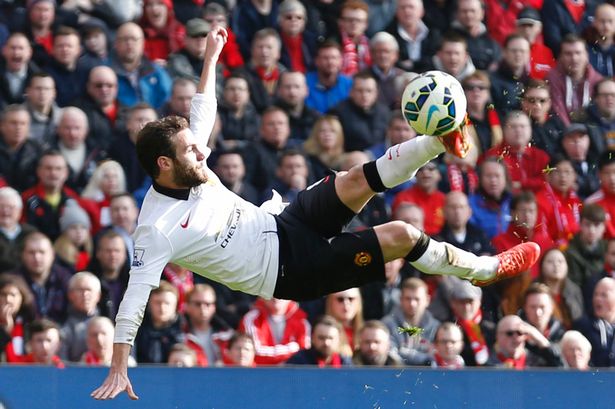 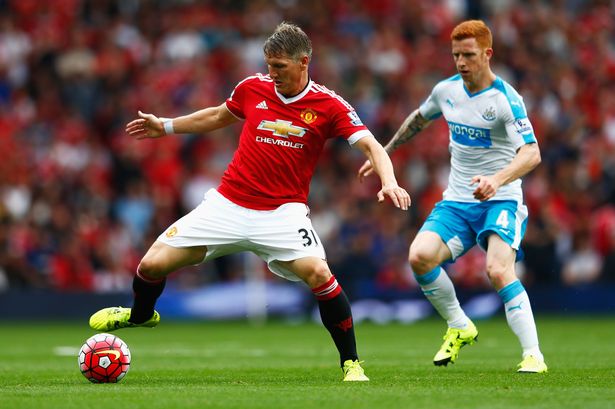 The international break is over and the club football returns this weekend. The biggest clash in the Premier League over the weekend will be Manchester United facing Liverpool at Old Trafford on Saturday.

The limelight was taken by Juan Mata for his brace at Anfield, which helped United seal a victory over their arch-rivals. Soccerlens looks at top five goals United scored against the Merseyside club.

Mata was the star player when Van Gaal took his side to Anfield for the first clash against Liverpool as United manager. A brilliant pass from Ander Herrera saw the visitors open, thanks to the former Chelsea star’s brilliant goal.

It was Angel Di Maria’s cross in the second half saw Mata score a brilliant goal to seal the match for United. The Reds did manage to get a goal, but were still short to seal three points over their arch-rivals.

After replacing Edwin van der Sar as a goalkeeper and saving a penalty against Tottenham Hotspur in February 2007, John O’Shea had a chance to become a hero once again for his side a month later.

The clash saw Sir Alex Ferguson lose two of his key players. Wayne Rooney picked up an injury and was replaced by O’Shea. Meanwhile, Paul Scholes was given the marching orders as United were reduced to 10 men. The Northern Ireland player scored an injury-time winner, which ended up to become crucial in United’s bid to win the title that season.

However, a final between these two clubs, irrespective of the competition is always going to be a big match. Just days after winning the fourth league title in three years, United were playing the FA Cup final on 11 May 1996.

The game was all set to go to extra time before Eric Cantona’s brilliant strike in the 85th minute gave United a crucial victory over their arch-rivals. 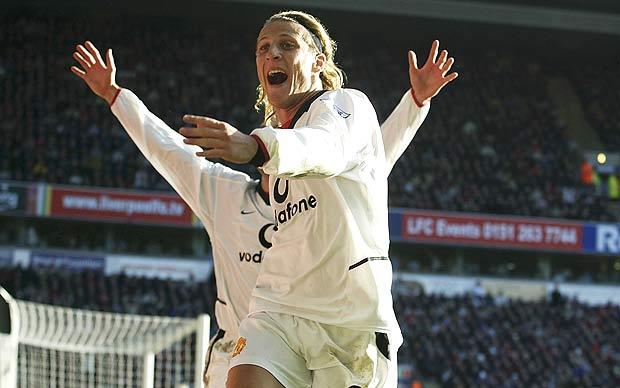 Forlan’s United career did not go the same way he or Ferguson had expected it to go. The Uruguayan hardly found the back of the net for the Red Devils. However, he is still remembered by the fans for his brace against Liverpool at Anfield in December 2002.

Two goals in the space of three minutes saw United manage a 2-1 victory over their arch-rivals in their own backyard. United fans still sing a song about his brace against Liverpool even today and it is likely to continue for years.

It was the start of a new era in 1992 as it marked the Premier League’s first season. Liverpool were the dominating force, while United were at the beginning of something special under the guidance of Ferguson.

Liverpool were leading 2-0 until the start of the final quarter of the game. Hughes scored the first goal 12 minutes before time before a late goal in the injury time saw United settle for a 2-2 draw.