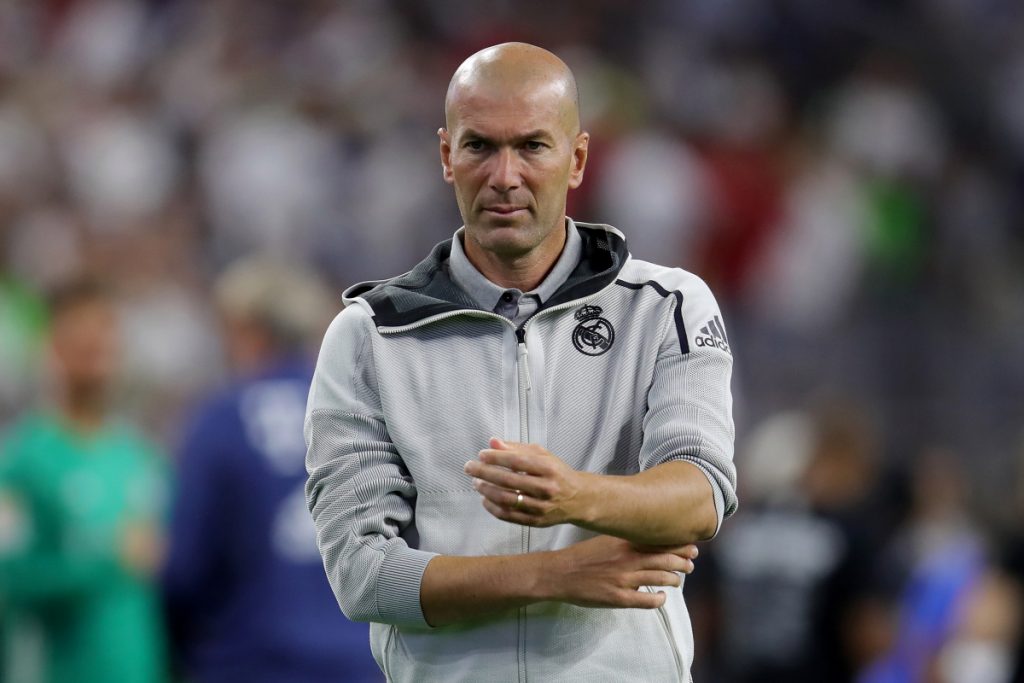 So over the years, FIFA has become more about battling players online rather than just as a leisure game to play with friends. Indeed, with the growth of the internet, Electronic Arts have invented new modems to get players interested in battling it out other real-life players than just tussling out against the AI.

As a result, FIFA Ultimate Team has gained it’s fame for a unique stance on online FIFA gaming. One of the specialities of Ultimate Team has been how footballing legends have been recreated to be available for players online.

Of course, you have to spend quite a lot to actually bag these legends by unboxing virtual packs in the game. However, it’s completely worth it because of how amazing these legends are to play with. Here’s the complete list of FIFA 20 FUT Icons, but we’ll look at our Top 3 picks.

The Chelsea legend only officially retired from football just above a year ago, but he’s already been handed an Icon card thanks to his popularity.

Drogba was an absolutely ruthless goal-scorer during his heyday in London and has been handed an appropriately high Icon Card. His basic card is 87 itself, while the peak Drogba card being around 91!

The Ivorian’s 90 shooting and 90 pace will definitely excite FUT lovers, who can score for fun with a volatile force like him. Of course, it’ll take quite some luck and icon packs opening to get him, but it’d be worth everything for a bullish striker like Drogba.

Garrincha is widely considered as one of the best Brazilian footballers of all time, creating an iconic status with his extraordinary work during the 1950s and 60s.

An electric right-winger with the exquisite ability to dribble past players at will, he’s rightfully received a strong rating in FIFA 20. Indeed, Garrincha’s lowest FUT card is rated at 90, with his peak card being rated 94!

With stats like 96 dribbling, 94 passing and 90 pace, you’d be nearly untouchable on the wings with someone like him cutting past defenders at will. With such a high rating, getting him will be difficult, but he’s definitely the best iconic winger to obtain in FUT.

The Real Madrid gaffer’s exchanged the boots for a suit, but his immaculate career as a world-class midfielder won’t be forgotten anytime soon.

EA has decided to celebrate his sensational work as a player by making him the highest-rated FUT Icon in FIFA 20, with Zizou’s ultimate icon card being rated at 96! That’s even more than Lionel Messi, the highest-rated player in the game with 94!

Crazy attributes like 95 dribbling, 96 shooting and 92 make him the icon every FUT owner would dream off. EA has reiterated Icons will be easier to obtain in FIFA 20 and getting the iconic Zidane is the best thing to do ensuring Ultimate Team success.