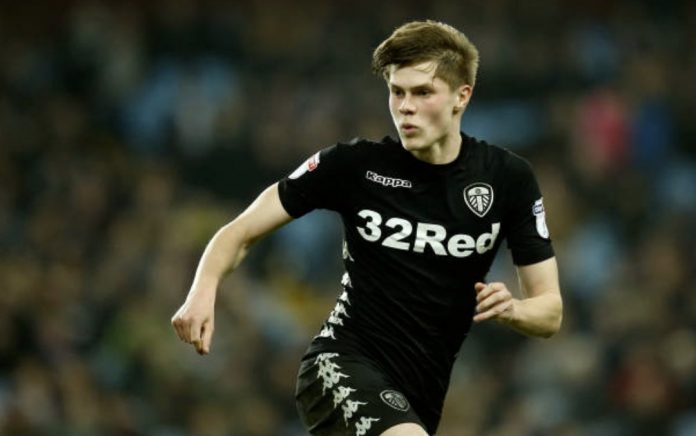 Leeds United returned to winning ways last weekend after they registered a 2-1 victory over Championship strugglers Barnsley at Elland Road on Saturday.

It has been a hugely frustrating campaign for the Whites, and their performance since the turn of the year has been dismal to say the least. Paul Heckingbottom went into the clash with the Tykes having managed just two wins in his tenure.

With fans growing impatient, a bad result would have made life more difficult for the 40-year-old. It wasn’t an eye-catchy performance by any means, but what is important is that Leeds managed all three points with Tom Pearce playing a crucial role.

The 20-year-old broke the deadlock in the 17th minute, with a brilliant finish from outside the box. Barnsley restored parity in the 36th minute, with Paudie O’Connor deflecting Zeki Fryers’ cross into his own net.

Gjanni Alioski netted the winner after some great work by Kemar Roofe five minutes after the break. Leeds jumped to 12th in the Championship table with that win.

After the match, Pearce took to Twitter to express his reaction. O’Connor also tweeted:

What a feeling getting my first goal! Great to get the win aswell?? #lufc pic.twitter.com/YXE5FBLscy

Nice to get back winning at Elland Road today, Buzzing for the roomie @Tompearce98 ??⚽❤ #MOT pic.twitter.com/azVEQeUgxC