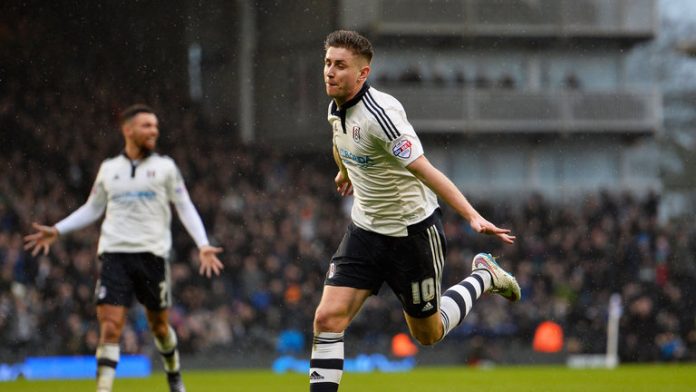 Leeds United will travel to Craven Cottage to face an in-form Fulham side in the Championship clash on Tuesday night.

The Cottagers are third in the Championship table and are chasing automatic promotion, although the gap between them and second placed Cardiff is eight points.

The Whites on the other hand have gone through a disappointing campaign, and they have a massive rebuilding task at hand next season.

Paul Heckingbottom will be looking to end the season on a high to boost the confidence in the team. And a strong performance and a positive result against Fulham will certainly help that cause.

Ryan Sessegnon is obviously one player who is a major threat for Leeds, but Heckingbottom must plan to stop Tom Cairney instead.

The 27-year-old has scored three goals in his last five games, and is looking in good touch at the moment.

Cairney is one of the key players for Fulham, and the club rejected a £15 million bid from West Ham during the January transfer window, according to Sky Sports.

Fulham rate him highly with the Birmingham Mail reporting that the Cottagers value him at £40 million.

Cairney has a good record against Leeds United, having scored four goals and two assists against them since 2014.

Slavisa Jokanovic has never lost to Leeds and it remains to be seen whether Heckingbottom can finally get the better of his counterpart this time. And the job could get easier, if they can keep Cairney in check.