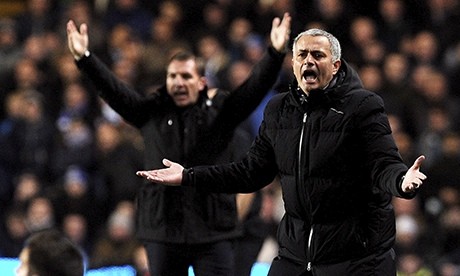 This result has suddenly catapulted Chelsea as the prime threat to Liverpool’s 24 year wait for the Premier League winners medal. To put it in numbers, Liverpool needs 10 and Chelsea 12 from their remaining 4 games to ensure they do not depend on others to lift the trophy. 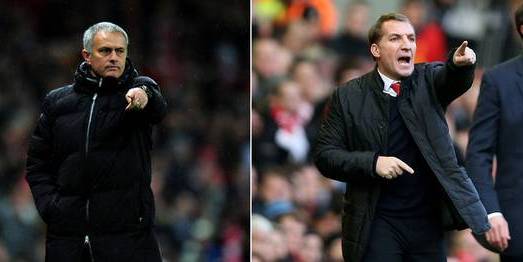 Throw in the spectre of the Chelsea-Liverpool encounter on April 27th, and things get very intriguing.

Assuming the teams win all other games, Liverpool need at least a draw and Chelsea a win in the game at Anfield to top the league table, thus giving the match an atmosphere of a cup final. In that context, it would be critical to analyse what would be the key factors that can propel the respective sides to success during the 90 minutes at Anfield.

Liverpool have two things going for them – form and home advantage. The Reds have surpassed all expectations under Brendan Rodgers’ expert guidance and are currently on a streak of 10 wins.

This is unlike anything we have seen from other teams in this years’ league, in fact Manchester United were the only other team to have gone on such a such run, way back in 2008-09.

The ruthlessness of the Liverpool forward line and the clinical manner in which they have been finishing off games in the first 20-30 minutes make them firm favorites for this occasion. Add to that Brendan Rodgers’ tactical flexibility and astute understanding of his midfield’s resources means the club emerges a well-researched and planned entity in the big games.

Liverpool at home have been a bastion that has leaked only 5 points out of a possible 51 and the Reds fans will be sure to create an intimidating atmosphere at Anfield that has famously been termed as the ‘12th Man’ for Liverpool at home.

Liverpool will also feel blessed by the lack of fixture clutter, as their rivals are fighting on the European front and will visit Anfield on the back of a bruising Champions League semi final away fixture.

While the Reds have been all fluid and classy this season, Jose Mourinho’s Chelsea have had a rough ride in the Premiership with losses against minnows like Aston Villa and Crystal Palace and a forward line that has been terribly economical with their contribution in the form of goals.

Despite all that, Chelsea have demonstrated an iron-will to triumph in big matches with a blend of tight defence, physically dominating  deep-midfield and a bunch of attacking midfielders who have managed to rustle up a keen understanding against the best of defences. 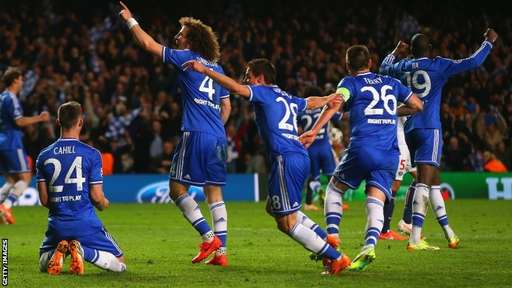 Chelsea, since 2005, has been a team moulded in the cast of Mourinho even when the Portuguese was not in charge of the club. The club has withheld technically far superior squads like Barcelona and Bayern Munich with their disciplined defending and commitment to defend at all costs and have the best ‘goals conceded’ record in away matches in the League, with only 15 goals shipped in 17 games. If there were an occasion for Mourinho to unleash his ‘me/my team against the world’ spirit, this is it.

This is a lip-smacking encounter for the neutrals, with the most fluid and dynamic team at home versus the team fuelled more by determination than by sheer form. What happens when a Red unstoppable force meets a Blue immovable object? We don’t have too long to wait to find out…