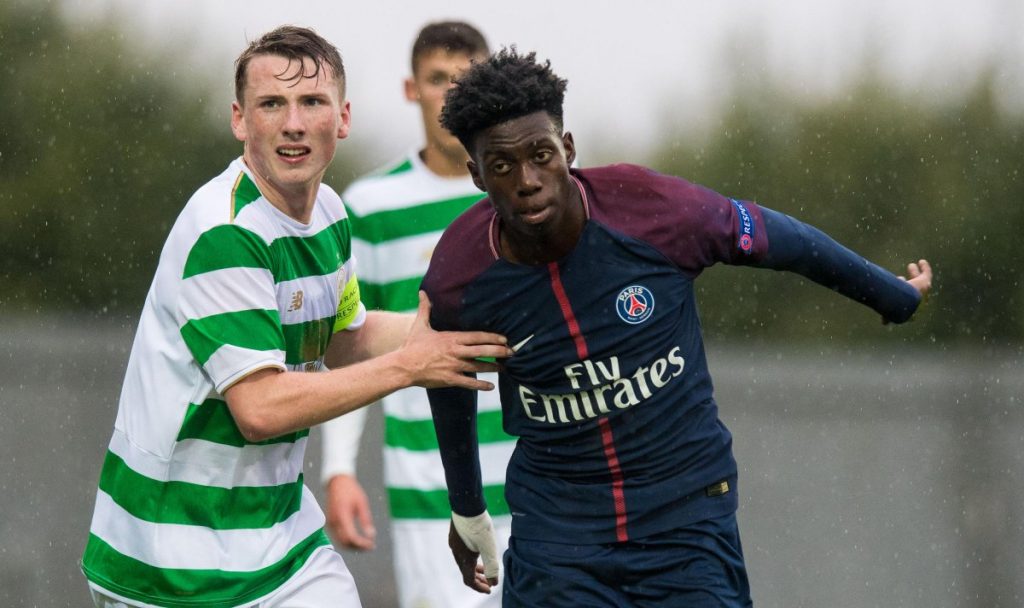 Celtic have been linked with the highly talented American attacker Timothy Weah.

It appears that the player has already made a secret trip to Glasgow to check out the club and PSG could sanction a loan deal for him.

Having Weah for the second half of the season would be a wise move from Rodgers. He needs some attacking depth and after the injury to Arzani, he needed to fill that gap.

Weah is a prodigious young talent who is expected to follow in the footsteps of his father George Weah.

As per the reports, the 18-year-old could sign for Celtic next week.

Weah can play as a wide forward and as a striker. He could be the partner Edouard needs right now. Also, he will be a great option off the bench when Rodgers needs to change games.

Celtic fans seem quite happy with the potential arrival of the attacker and they have taken to Twitter to share their thoughts on the issue.

Fantastic news if he is half as good as his Da he will bang them in proud to be a Tim Molloy hh. PaddytheMaddy

Would be great signings if we could get Timothy Weah and Vincent Janssen. Need a right back sorted though ??