There’s an old saying that you never know how dark the night is unless you know how bright a dawn can be. For Manchester United fans, the long dark night just got that bit more intense last night after Manchester City ruthlessly exposed the limitations of the current Old Trafford team, and showed that consecutive wins over Olympiakos and West Ham, were just another set of false dawns this season. 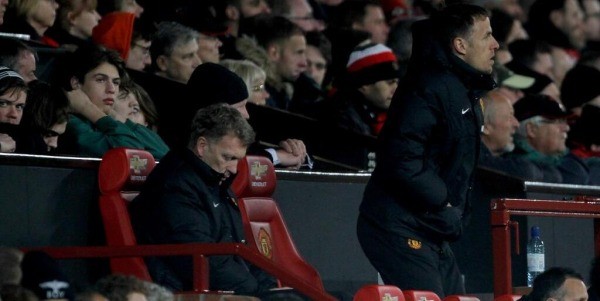 United have now lost ten games this season. It’s the first time in Premier League history they been defeated so many times in a single season.

On top of that, they have won less than half of their games so far, lie 18 points adrift of top spot and a dozen away from a Champions’ League qualification spot. The first post-Ferguson season was always going to be difficult, but this is now bordering on the disastrous, and the question has to be asked as to whether the time has come to end the tenure of David Moyes, write-off this season, and get a new man in place to build for next term.

It all sounds very easy in the abstract, but the reality may be a little more tricky. The first question of course is, if not Moyes, then who? Should the job be on offer, there would certainly be a queue of interested applicants, but would they be available and more importantly would they be the right man for the job?  David Moyes’ travails in the post reveal not just how big a job being in charge at Old Trafford is, but also how carrying the additional burden of following the most successful manager in English football history can bear down and crush you. 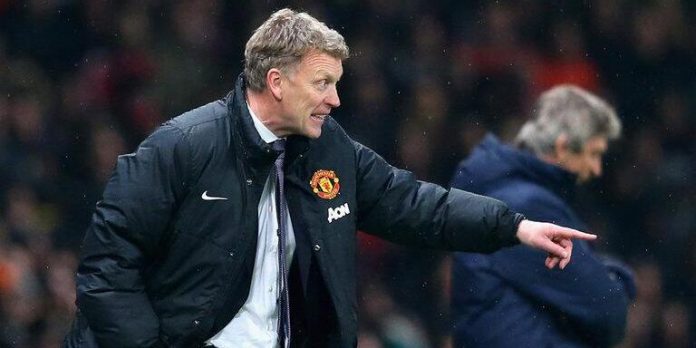 Assuming Moyes departs Old Trafford in the near future, it’s vital for the club that the next man will be there for a while to rebuild the stability that almost became a byword for the club over the last twenty years or so, and the untrammeled success that came with it. Such managers are few and far between, and many of them are already tied to big clubs that would not allow any poaching to seduce them away.

The other alternative is to select a ‘younger’ manager. Look for an up and coming guy that has the potential to develop the squad and rebuild the club. An ideal template for this is Brendan Rodgers at Liverpool.

The problem is of course that finding such a man is not easy, and Liverpool tried and failed with a number of candidates before they landed on Rodgers.  At the time Rodgers was appointed, Liverpool had been away from the highest echelon of the game for some time, so gambling on a younger prospect was less of an obvious punt than if United went for such a manager, so that’s probably less of an option.

An appointment from within, such as Ryan Giggs, would have massive popular support and there would inevitably be a lift around the club.

To call the Welshman a novice in the coaching role, with less than a season’s experience in under his belt, would be an understatement however, and unless there was an ‘eminence grise’ to guide him, it would surely be a non-starter. Such a man is already employed at the club, but Ferguson has already ruled out any return to the dug-out, and such a move, in anything other than emergency situations, would surely be viewed as a backward step.

There’s every likelihood therefore that the one thing most supporting Moyes’ tenure in post is the lack of a credible alternative. It’s a fairly poor recommendation to secure a position, but being the least bad option may just be what keeps Moyes in post until the season’s end.

Whether he can produce the goods in the few games left to convince the Old Trafford hierarchy that he should still be in post for next season is, however, an entirely different proposition.