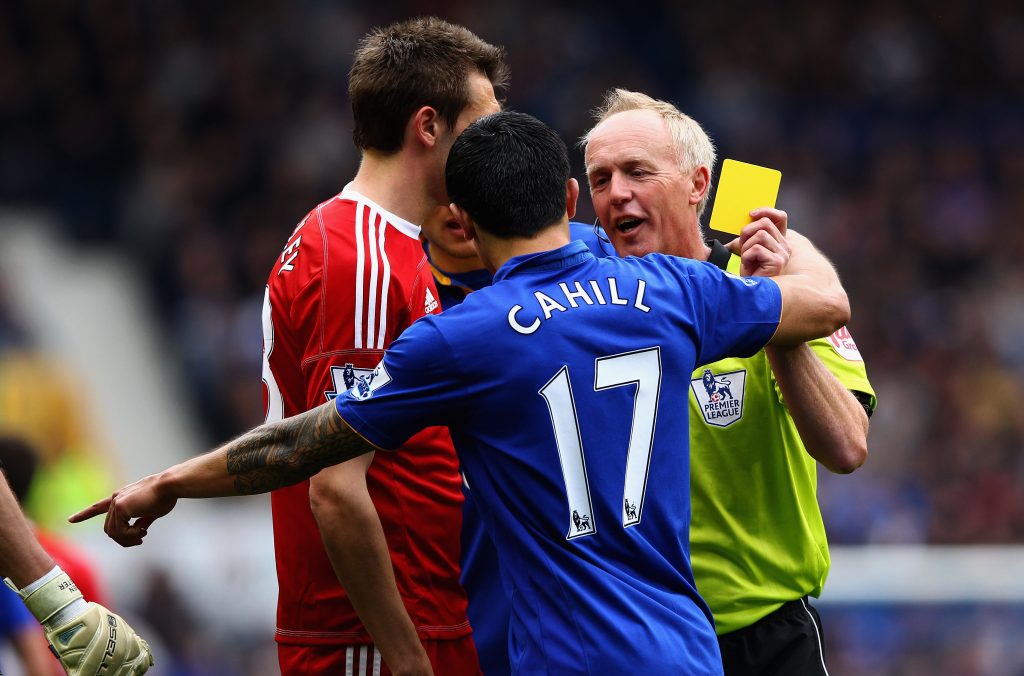 The Reds ended their thirty-year wait for a league title last night. Manchester City were beaten 2-1 at Stamford Bridge and Pep Guardiola’s men are now incapable of catching the Reds mathematically.

Liverpool now have 86 points from their 31 games and Manchester City are 23 points behind having played the same number of games.

Jurgen Klopp will be relieved to have finally wrapped up the title. There was uncertainty surrounding the season because of the current health crisis. At one point, there were rumours of the current season being declared null and void.

The former Australian international’s tweet has not gone down too well with the Everton fans. Both clubs are bitter rivals and it is understandable why they would be upset about one of their heroes congratulating the Reds.

Cahill was a cult hero at Goodison Park during his time there and he delivered many memorable moments against the Reds. His decision to congratulate Liverpool last night speaks volumes about his sportsmanship.

Everton fans have taken to Twitter to respond to Cahill’s gesture and here is what they had to say to their former player.

Not you as well, Tim…

Delete this before anyone sees Tim

This is more painful than them winning it tbh ☹️